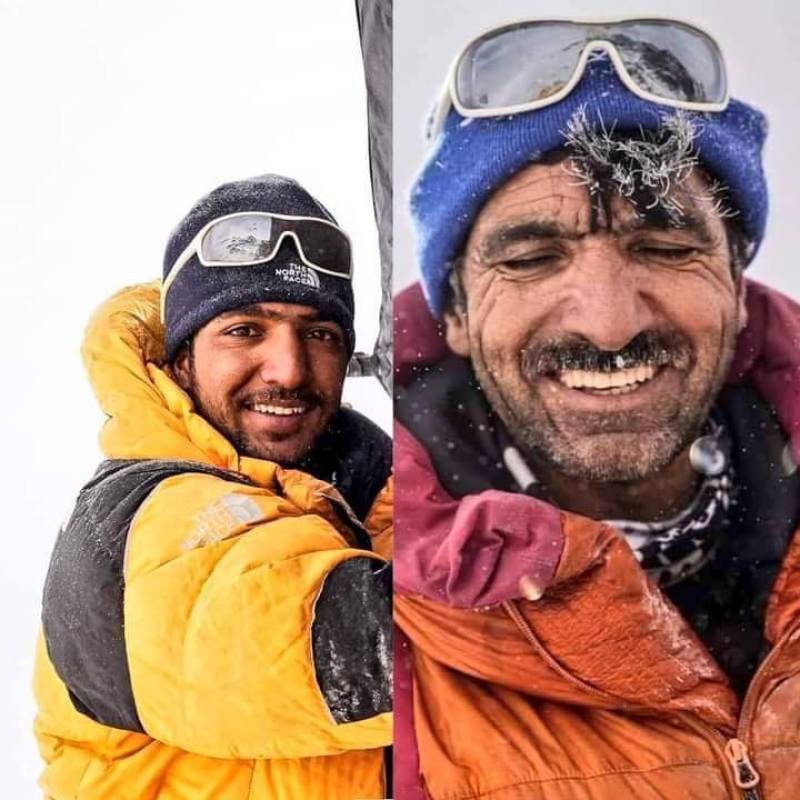 Sadpara waved Pakistan flag at the top of the savage mountain at 5pm local time. Sajid and his fathers have become first Pakistanis to scale K2 in winters.

Sadpara, his son, and their friend John Snorri had earlier planned to summit the mountain that had not been scaled in winter until a few weeks ago when a Nepalese team conquered the peak for the first time in winter. However, the expedition was postponed due to a bad weather.

Winter expeditions are more dangerous than in summer as fresh snow makes the slopes powdery, making it harder to gain solid footing for the climbers. A Bulgarian mountaineer has recently slipped and fell while returning to Camp-3 and search is underway to find him.