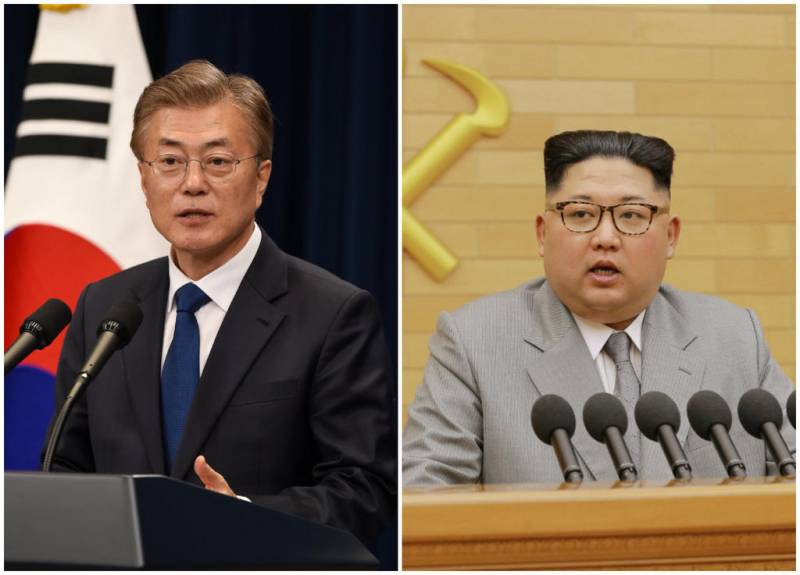 PYONGYANG - North Korea has accepted Seoul's offer to hold talks next Tuesday (January 9) to discuss Pyongyang's participation in the Winter Olympics and other matters of mutual interest, South Korea's Ministry of Unification said.

On Friday, Pyongyang sent a statement to Seoul accepting the offer made on Tuesday to hold high-level negotiations on the border between the two Koreas. The discussions will cover possible North Korean participation at the upcoming PyeongChang Winter Olympics as well as other issues of "mutual interest," South Korea's unification ministry spokesman Baik Tae-hyun told a briefing.

"The North has accepted our proposal to meet at Panmunjeom Peace House [Korean Demilitarized Zone] on January 9," the spokesman said according to Yonhap News. "The two sides decided to discuss working-level issues by exchanging documents," and will focus on issues "related to the improvement of inter-Korean relations, including the PyeongChang Olympic Games."

"Does anybody really believe that talks and dialogue would be going on between North and South Korea right now if I wasn’t firm, strong and willing to commit our total 'might' against the North. Fools, but talks are a good thing!" Trump tweeted Thursday.