REVEALED: The true story behind marriage of 'Saudi billionaire Sahoo Bint Abdullah and her Pakistani driver' 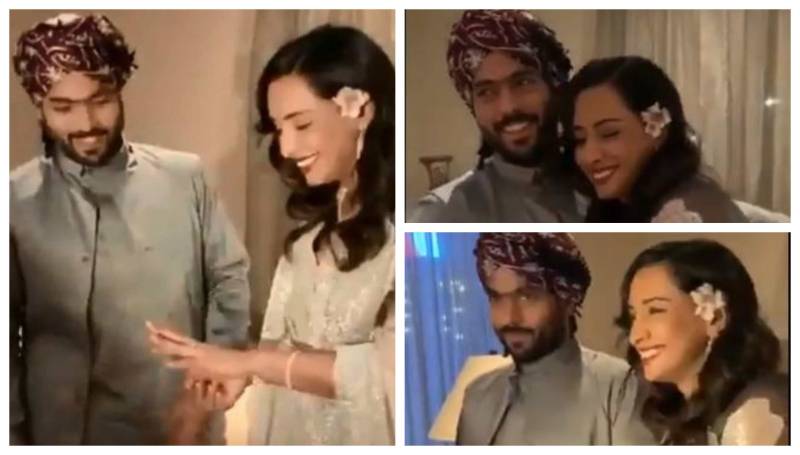 RIYADH – The story of a billionaire Saudi woman getting married to a Pakistani driver is the talk of the town and social media platforms have been flooded with chatter over the wedding.

The woman, Sahoo bint Abdullah Al-Mahboob, who is being described as the billionaire business tycoon of Saudi Arabia is in fact a fake character.

Actually, the woman is Emirati author Yasmeen bint Mashal al-Sudri who is an Afghan national. She has also written a book on Afghanistan.

Yasmeen is married to a Pakistani driver on December 23, 2020.

A video of the ceremony was shared a day later by a user named Ahmed Al-Aliyan, with whom he wrote that Yasmeen bint Mashal Al-Sudri, author of a book on Afghanistan.

Many publications including Khaleej Times posted stories that depicted her as "the richest woman in Saudi Arabia who married his Pakistani driver".

Who is Saudi billionaire Sahoo bint Abdullah, did she really marry her Pakistani driver?