10 women celebs who lent their star power to UN 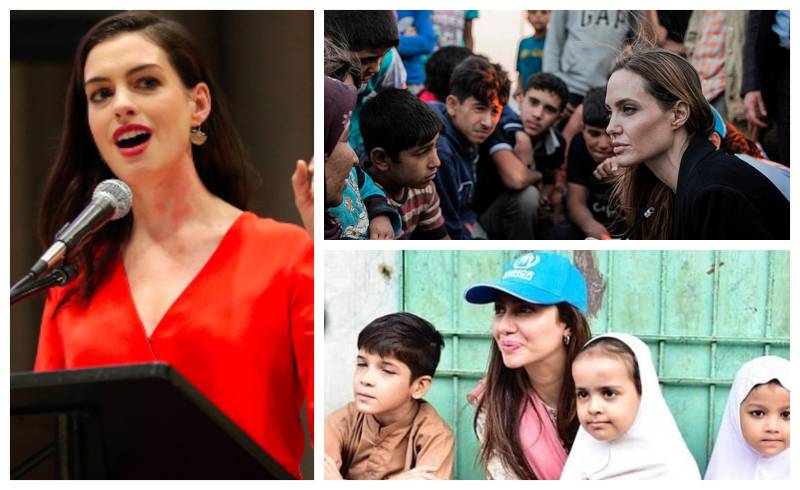 Celebrities and influencers join hands with the United Nations to build momentum and advocate for global issues that require immediate attention.

The confrontation of humanity is essential, hence, UN collaborates with celebrities from all over the globe as their fame helps to create awareness for greater good. 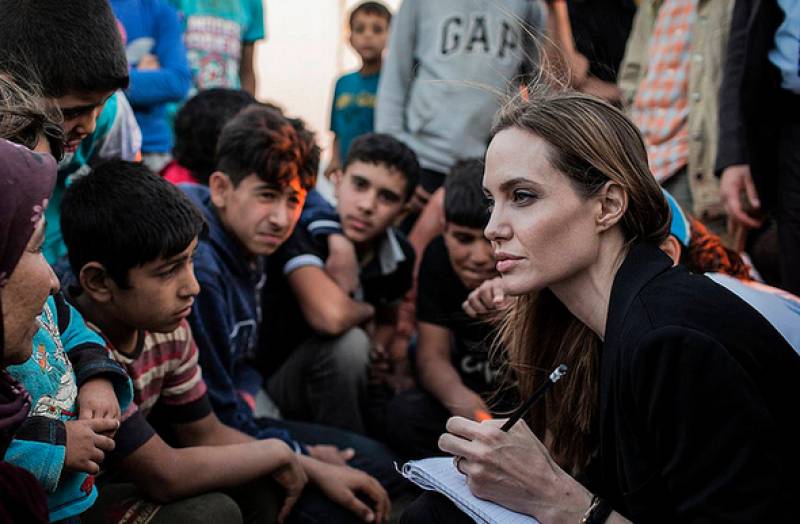 Hollywood's A-list actress has been a UN Ambassador since 2001. A true humanitarian at heart, the 45-year-old star has been actively working for major crises that result in mass population and displacements.

The Special Envoy of UN High Commissioner for Refugees since 2012, she has also pleaded with UN parliaments to work together to stop sexual abuse being used as a weapon of war. 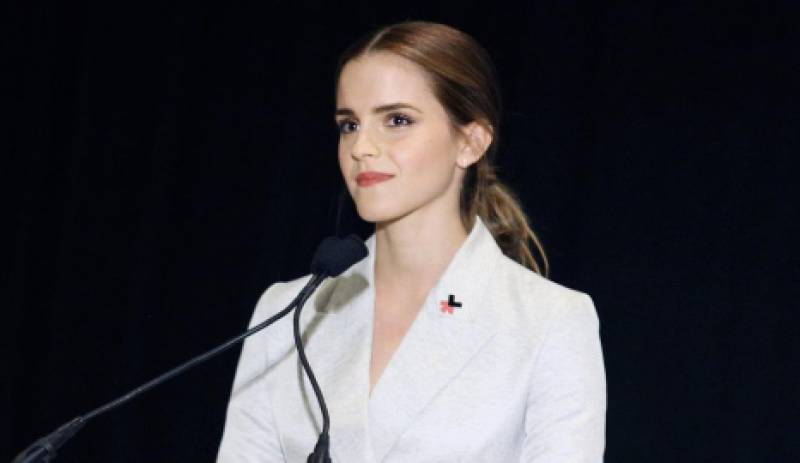 The Beauty and the Beast star was appointed as the UN Goodwill Ambassador in July 2014. The 30-year-old actress has been very vocal about the empowerment of young women. 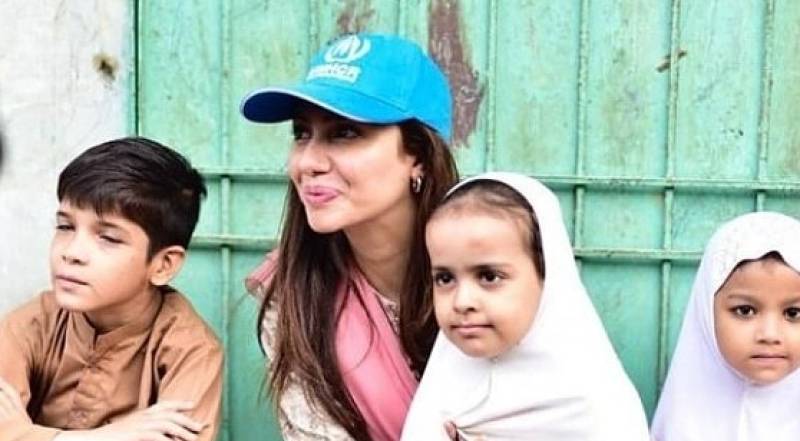 Leading Pakistani actress Mahira Khan has been serving as National Goodwill Ambassador for UNHCR since November 2019. Her stardom greatly influences to support social causes and she works for the plight of 1.4 million Afghan refugees in Pakistan.

The 36-year-old has actively participated in field missions. 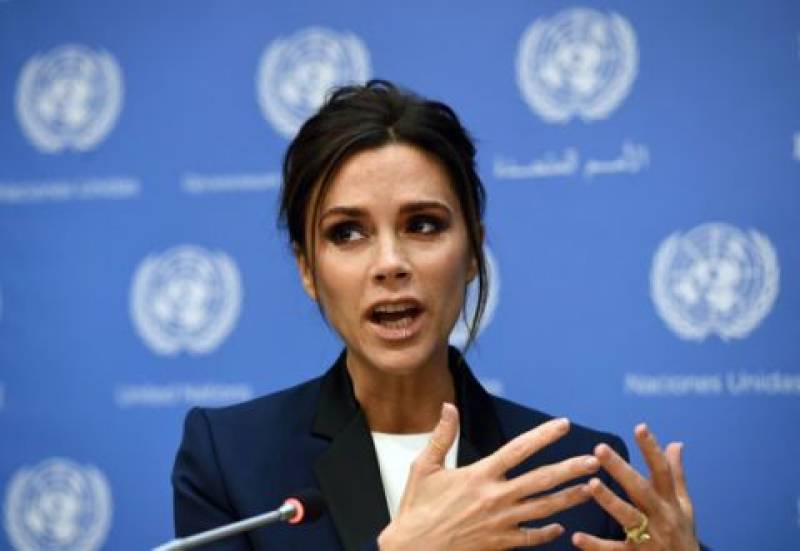 Extending her assistance to mothers, women, and children, the 46-year-old television personality has been pretty passionate fighting for social causes. 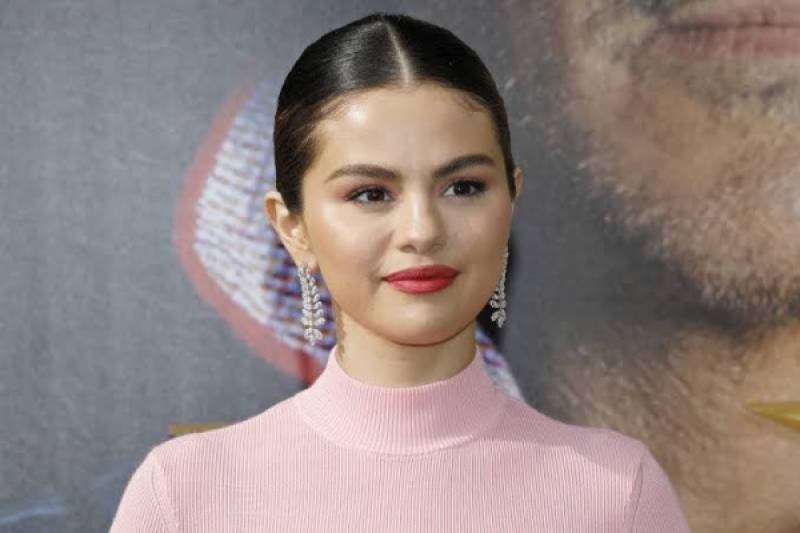 The 28-year-old star was appointed as UNICEF Goodwill Ambassador in 2009. Gomez is a huge supporter of the world’s most vulnerable children campaign.

The Lose you to love me singer became an official representative of the charitable cause - children right in 2008. 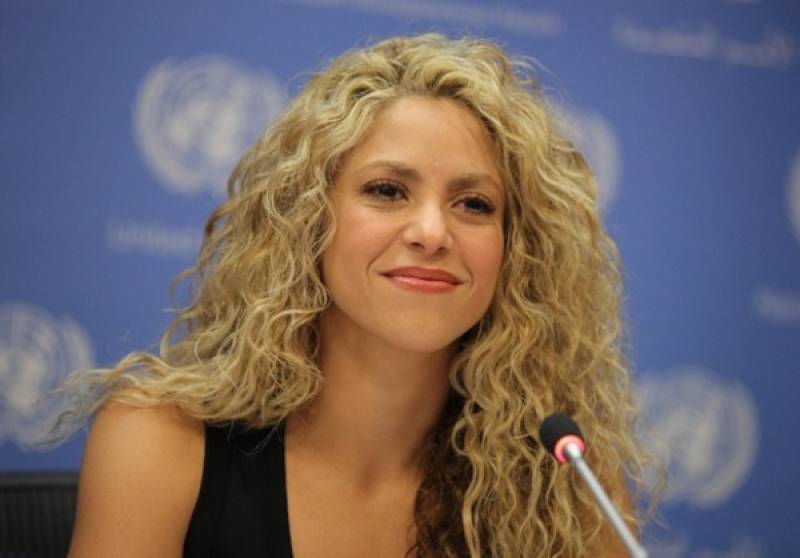 The Colombian pop star has been focused on the accessibility of education for children around the globe. The 43-year-old has been UNICEF Goodwill Ambassador from 2003. 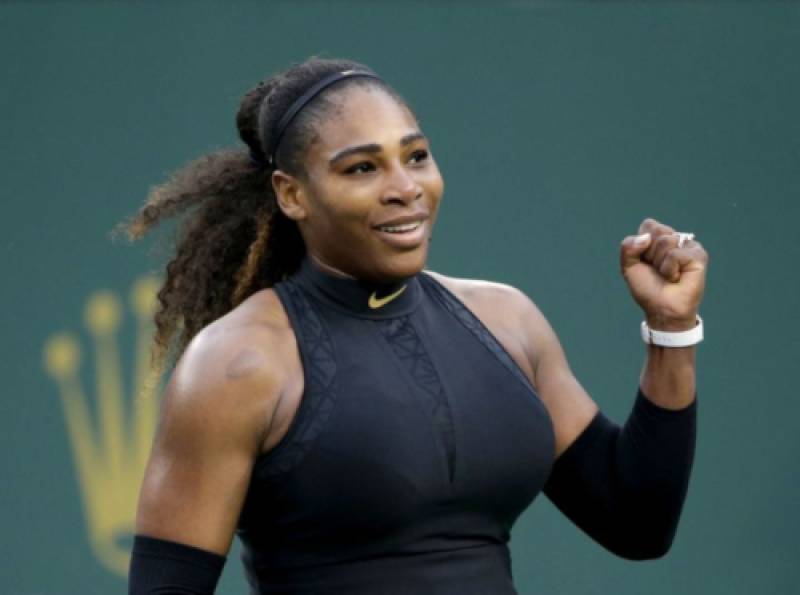 Williams focuses on the Schools for Africa initiative and Asian programme of UNICEF. 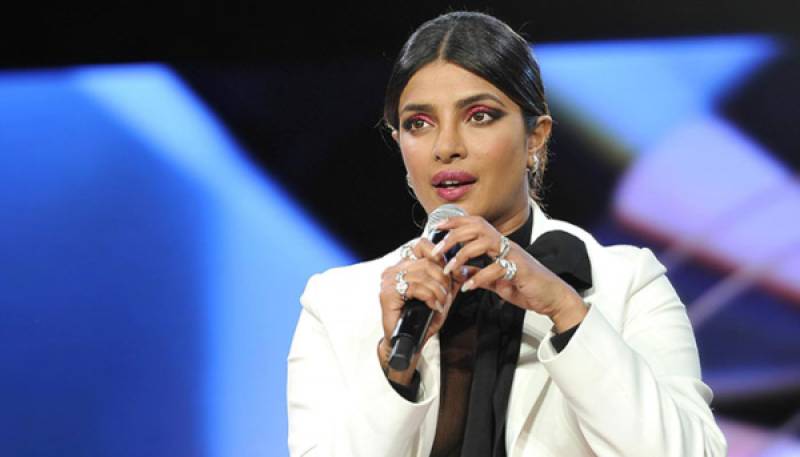 One of the most recognized and applauded talents in the world, Chopra was appointed as Global UNICEF Goodwill Ambassador in 2016.

Associated with UNICEF for almost a decade and a half, the 38-year-old star works actively for children's rights and the education of girls. 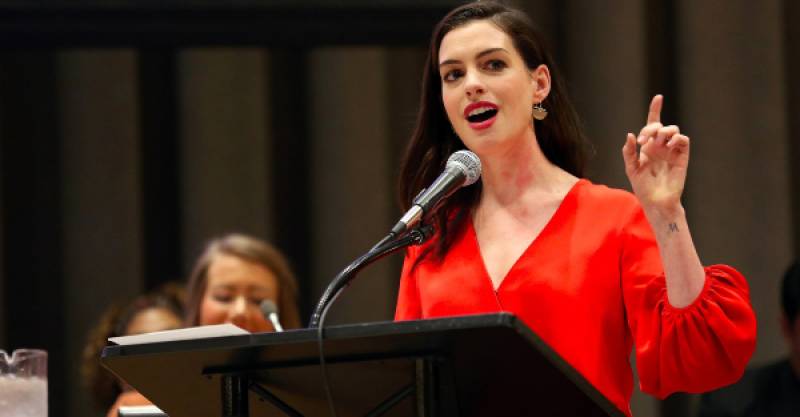 Hathaway was appointed a UN Goodwill Ambassador in 2016. The 38-year-old Academy winning actress advocates for equality and attends numerous charitable events to support the cause. 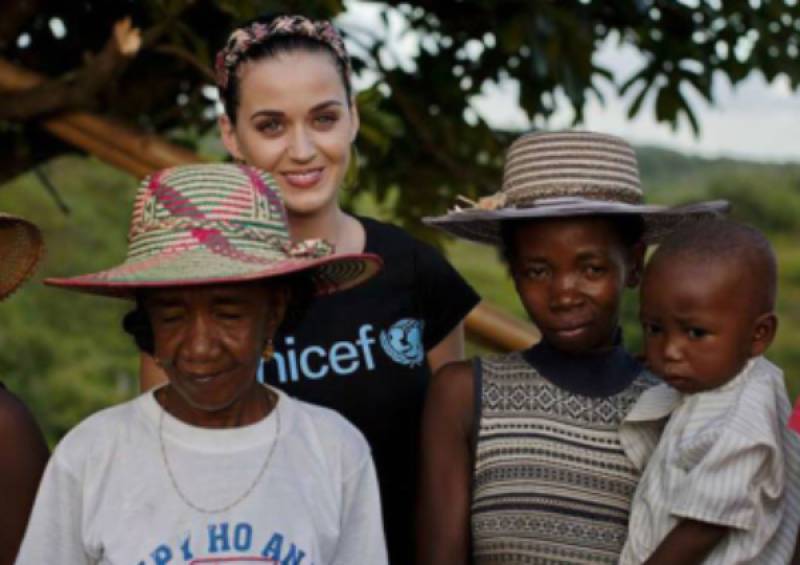 The American singer was appointed UNICEF Goodwill Ambassador in 2013, and has worked tirelessly to improve the living condition of vulnerable children.