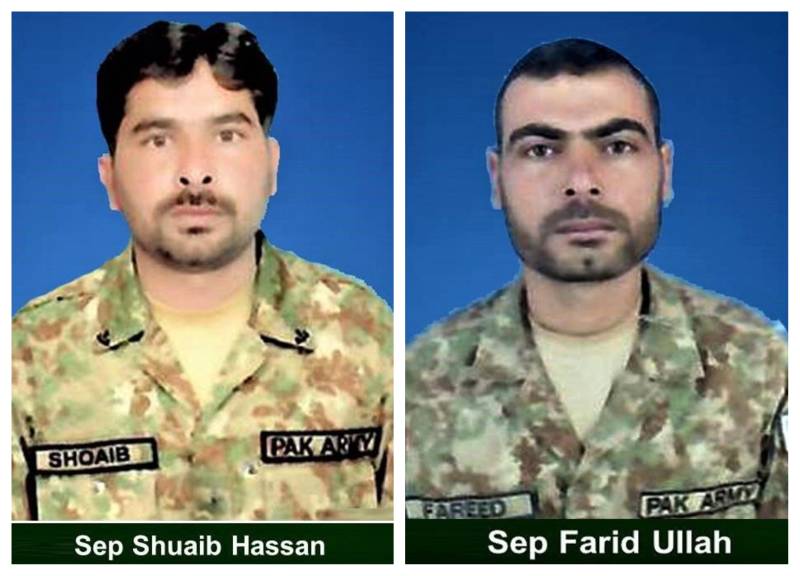 During the operations, two terrorists were killed while three were apprehended. Another terrorist surrendered to the security forces.

Weapons and ammunition including improvised explosive devices and rockets were also recovered from their possession, the Inter Services Public Relations.