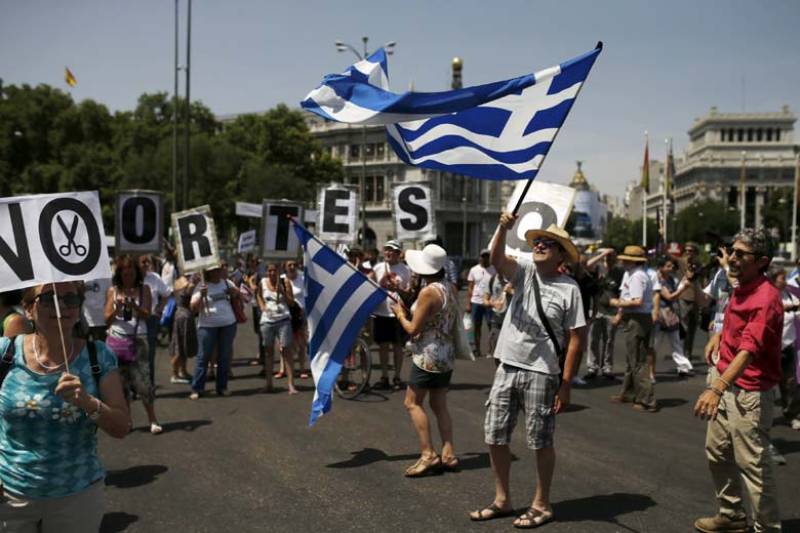 ATHENS (APP) - Final opinion polls released after the end of voting in Greece's referendum showed the 'No' vote leading by a small margin in Sunday's vote on a bailout proposal from creditors.

No exit polls were released.

Three opinion polls by GPO, Metron Analysis and MRB all showed the 'No' camp ahead by a margin of three points.

The polls were released after voting ended on Sunday because of a ban on the publication of polls on the day before a vote is held.