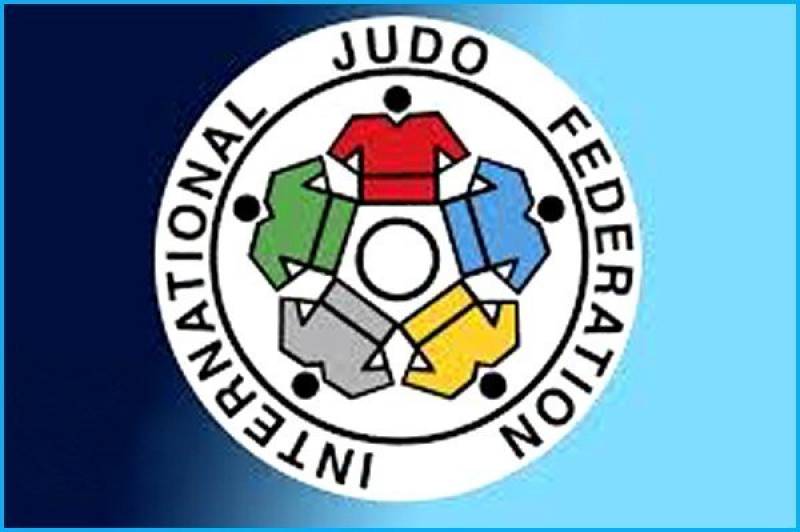 ISLAMABAD - Pakistan has occupied the top slot in Asia and second in the world in the International Judo Federation’s (IJF} Fit Platform, developed to motivate athletes across the world to remain fit during the ongoing lockdown period.

The world game’s governing body had launched the programme on May 22 in view of the prevailing situation.

The platform offers an elite challenge, a test of resistance to judokas against elite athletes, their friends as well as against themselves.

As per the ranking table, Pakistan’s 12 athletes took part in the programme and amassed a total of 33 Judo Fit points to stand at the top in Asia. Japan, from where 29 participants chipped in, finished second with 29 points, while India remained third with its 12 participants collecting 24 points.

Overall in the world ranking, Mexico remained at the top as its 12 participants took 47 points. Pakistan, Japan and India finished second, third and fourth respectively.

“We’ve instructed all our affiliated units to ask their athletes to participate in the IJF platform and show to the world what they can do. Juokas from our some units including Pakistan Army, Pakistan Navy, Sindh, Balochistan and Khyber Pakhtunkhwa took an active part in the programme. We forwarded videos of their workouts to IJF, which highly appreciated their endeavours to keep themselves fit during these trying times,” Masood Ahmed, vice president of PJF told APP on Sunday.

He said during the ongoing complicated period following such training regimes was the perfect way for athletes to stay strong, active and healthy.

According to Masood IJF’s Judo Fit programme was a great initiative to motivate athletes to remain physically and mentally healthy during the lockdown period.

“This initiative allows social interaction of the judo family while adhering to social distancing guidelines besides promoting a healthy lifestyle,” he added.