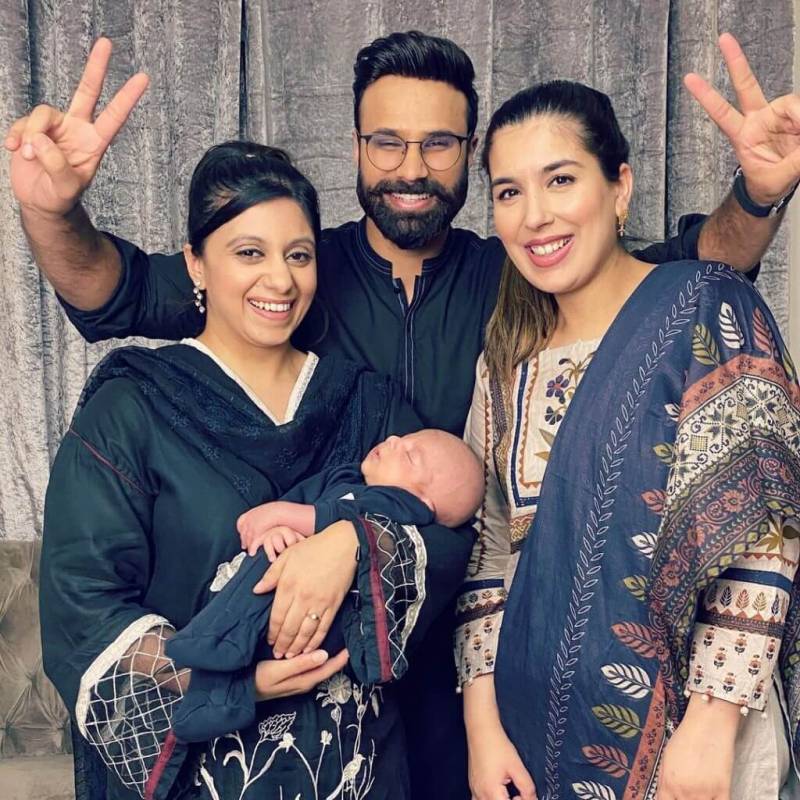 The 31-year-old is happily married for over a decade to Sumera - his first wife with whom he has three children. He tied the knot for the second time with Somia and the couple recently welcomed a baby boy.

Taking to Instagram, Pardesi posted a video starring his two wives and himself. The video was a hilarious rendition of a recent viral video where superstar Faysal Quraishi lost his cool as participants, popular TikTokers, slapped each other on a live TV show.