Pakistan mulls talks with insurgents for peace in Balochistan 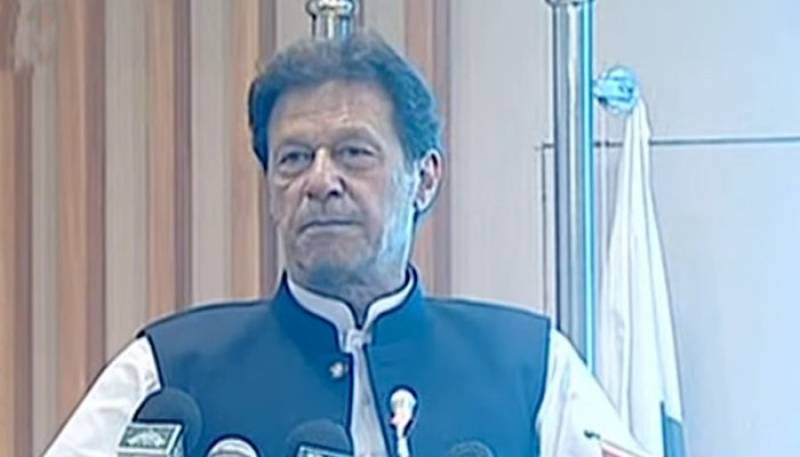 Prime Minister Imran Khan has said the government is mulling to hold talks with the insurgent groups in Balochistan for the sake of peace in Balochistan.

Addressing elders and notables of Gwadar on Monday, the premier highlighted that anti-Pakistan had used such elements in the past to create anarchy, but now the situation has entirely changed.

Imran Khan said the development of Balochistan is the top priority of the government, adding that the PTI government has rolled out historical package for the area.

He explained that Rs10 billion of loan has been allocated for up-gradation of fishing boats and other tools to safeguard fishermen's rights. He said that illegal fishing has now been strictly banned, state broadcaster reported.

Imran Khan said that 4000 applications have so far been received from Gwadar for low-cost housing scheme and the government will construct 2,500 housing units on 200 acres of land. He said 4698 youth will be given scholarships under Ehsaas Program.

He said that 3-G and 4-G internet connectivity will be provided across the province as communication plays a vital role in the development process.

Earlier today, the premier addressed a ceremony in connection with the launching of various development projects in Gwadar.

He said several projects under China Pakistan Economic Corridor (CPEC) will bring development and prosperity to the province.

He said Pakistan is on its way to become a great regional pivot as it had been a role model for development in 60s.

He said practical work on development projects is underway in Gwadar to uplift the living standard of the local people.

The premier said that focus need to be put on enhancing exports, which is vital for Pakistan's economic sovereignty.

Referring to Pakistan's efforts for Afghan Peace Process, he said that Islamabad is playing its due role for a successful peace talks in Afghanistan by engaging regional countries and all stakeholders.  He said peace in Afghanistan is vital for a stable and prosperous Pakistan and we are also trying to contact with Taliban for this purpose.