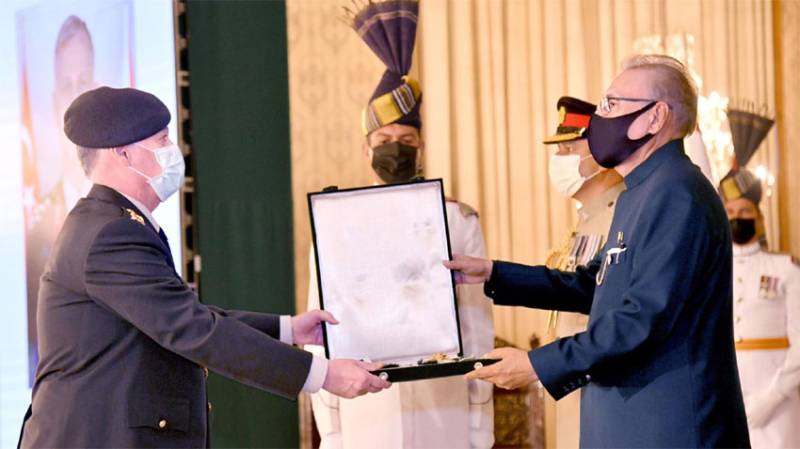 The ceremony was attended by First Lady Samina Alvi, senior officials of the armed forces and Turkish Ambassador in Pakistan İhsan Mustafa Yurdakul.

Before becoming the Commander of the Turkish Land Forces by the Turkish President in July 2018, he served at the various key posts.