COVID-19: Pakistan among top 3 in global ‘return to normal’ index 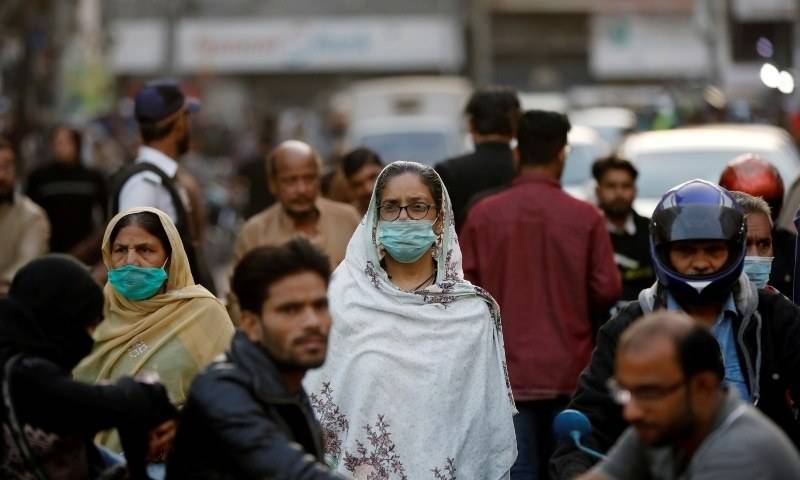 Pakistan has ranked third on a list of countries ordered by how much they have returned to normal life during the novel coronavirus pandemic.

The Economist has developed Global Normalcy Index to rank countries on the basis of progress on eight variables.

Hong Kong has secured the top slot with 96 percent normality and followed by New Zealand with 87 percent.

"The world is slowly coming back to pre-pandemic levels," The Economist said in a press release.

“Today it stands at 66 (out of 100) suggesting that the world has traveled roughly half of the way back to pre-pandemic life,” it added.

“Hong Kong and New Zealand – two places that have implemented effective measures against the coronavirus and suffered relatively few deaths – are currently at the top of our tables,” read the report.