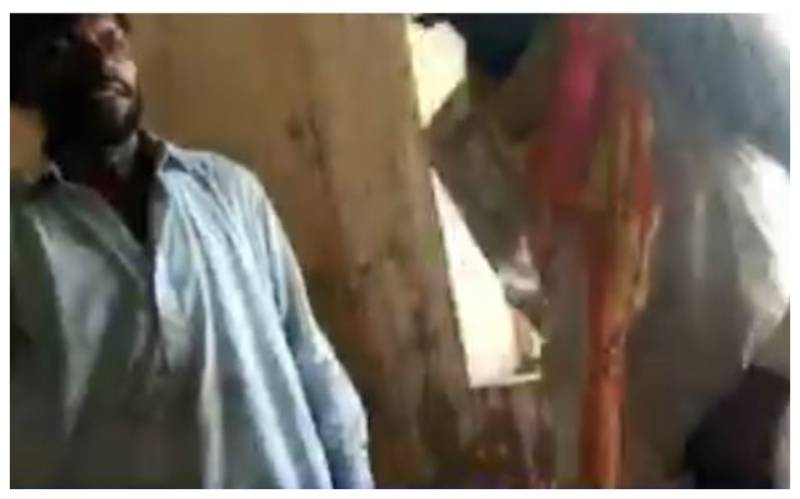 Police have arrested two of the suspects for torturing a labourer and filming the disturbing act to share it on social media platform, TikTok, in Muridwala area of Faisalabad.

The suspects, who have some influential background, after abducting the helpless man shaved his head and moustache and later thrashed him with sticks while abusing him.

One of the perpetrators filmed the incident when the labourer was crying for help.

After the video went viral on social media, police registered a case arrested two of the suspects while raids are being conducted to detain others.