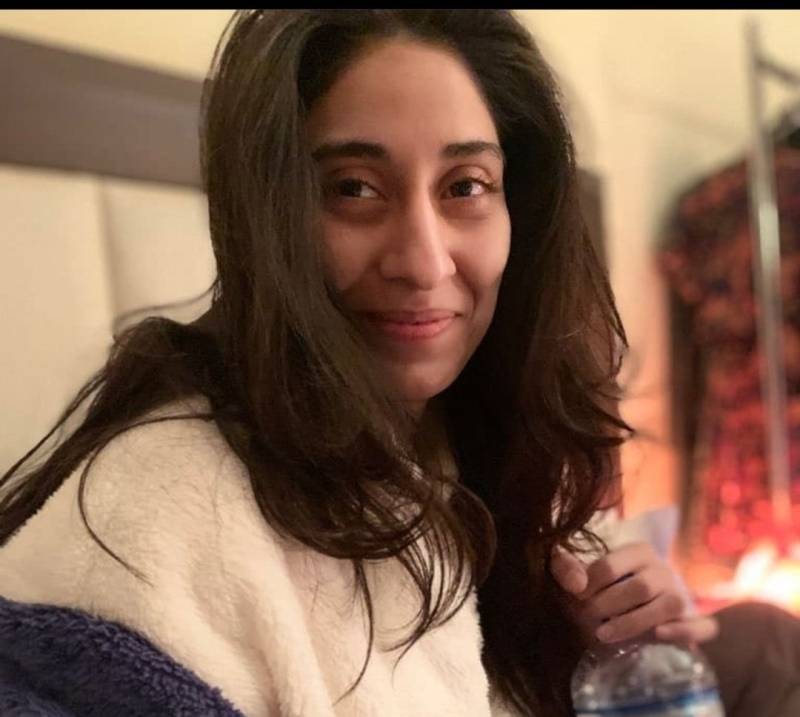 ISLAMABAD – Foreign Minister Makhdoom Shah Mahmood Qureshi has expressed his deep grief over the killing of daughter of a former Pakistani ambssador in the country's capital.

FM Qureshi contacted former ambassador Shoukat Muqaddam by telephone and conveyed heartfelt condolences to him, according to a statement issued here Wednesday night.

The minister sympathized with the bereaved family saying they were standing by them in this hour of grief, and promised all possible cooperation to the former diplomat.

Noor Mukadam, 27, daughter of Shaukat Mukadam, was found murdered at a residence in the capital's upscale Sector F-7/4 on Tuesday. Police said she was “slaughtered” after being shot at. Another person was also injured in the incident.

A friend of the woman, identified as Zahir Zakir, was arrested over his alleged involvement in the murder. Police obtained a three-day remand of the suspect from a local court, while officials said they were investigating the suspect’s motive for allegedly killing the woman.

ISLAMABAD – Police have arrested the son of a well-known businessman for allegedly killing the daughter of former ...