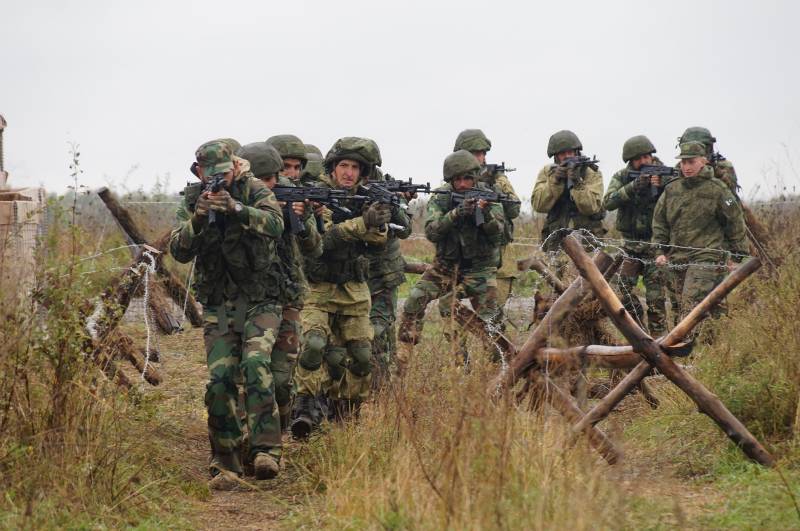 RAWALPINDI – A joint military drills of the special forces of Pakistan and Russia, Druzhba VI, is underway in Russia, according to the Inter-Services Public Relations (ISPR).

A statement released by the military’s media wing said the Special Service Group of Pakistan and Russia’s Spetsnaz are taking part in the annual bilateral military exercise which aimed to exchange experience for modern combat operations. 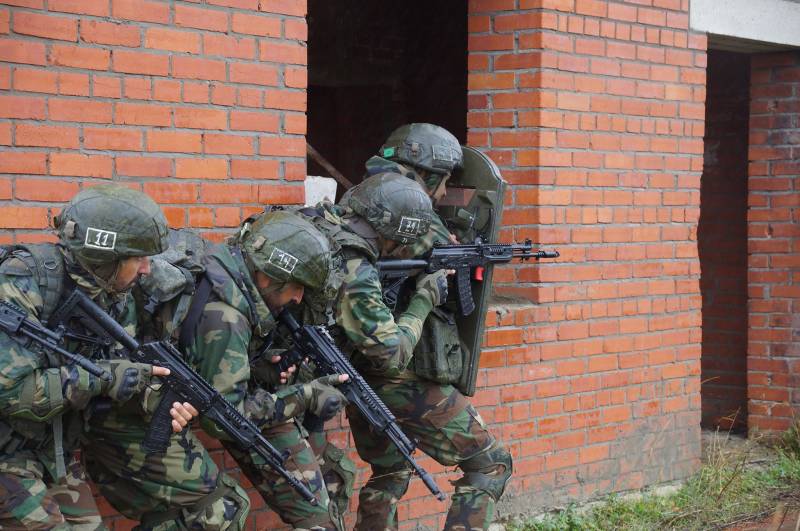 Engineering and assault units of the Southern Military District (SMD) were first used for the first time in the joint drills. 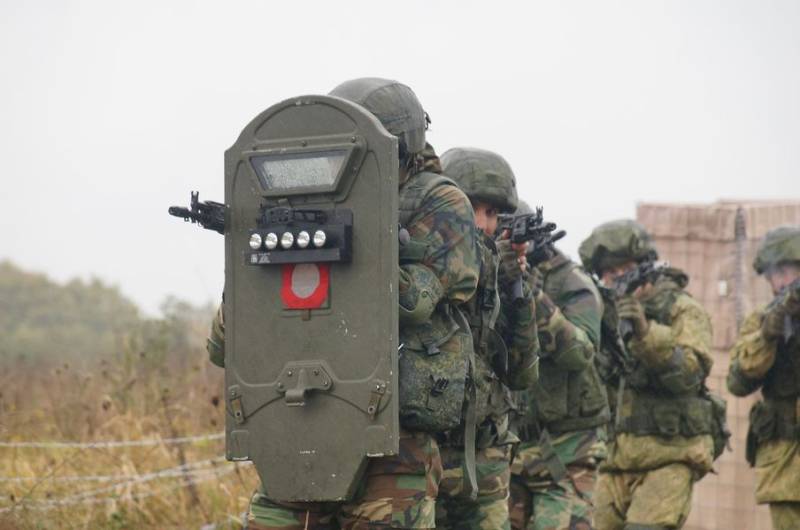 Special forces of the two countries conducted classes on the study of actions in storming and cleaning the premises using the latest sets of IDR-3 Sh clearance. The drills at the Molkino training ground will last until October 9. 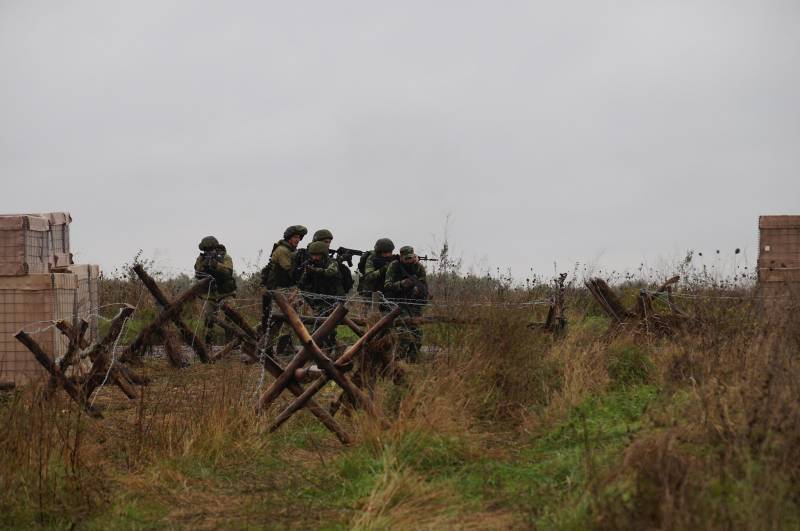 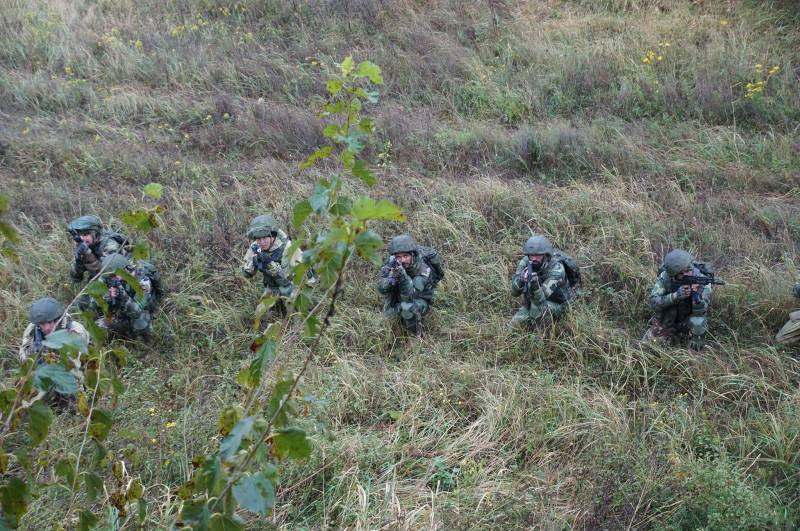 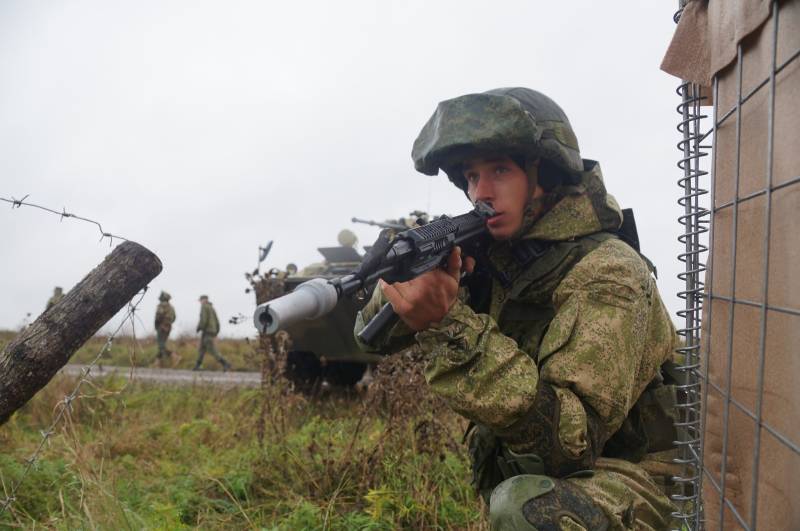 Earlier, national anthems of Pakistan and Russia were played during the opening ceremony, which was followed by the weapons and equipment display parade.

It further added that the Mayor of Garyachi Kaluch Sergy Belopolsky also attended the ceremony as the chief guest. Senior officials from the armies of Pakistan and Russia were also present on the occasion.

RAWALPINDI – The joint military exercise of Special Forces of Pakistan and the Russian Federation – ...