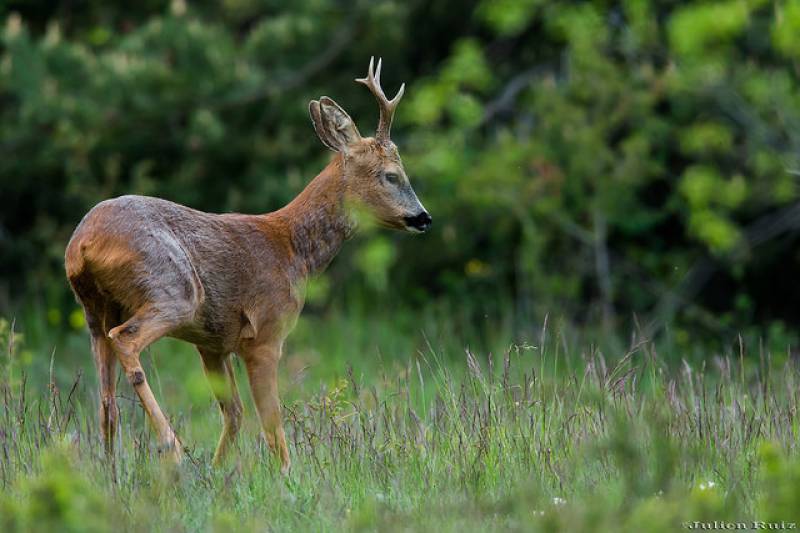 LAHORE (Staff Report) - World Environment Day is being observed across the globe to address huge environmental issues like wastage and losses of food, deforestation, and increasing global warming. The 2016 theme for the day is "Go Wild For Life: fight against the illegal trade in wildlife."

The day is held each year and is one of the principal vehicles through which the United Nations (UN) stimulates worldwide awareness of the environment.

World Environment Day is celebrated in many ways in countries such as Kenya, New Zealand, Poland, Spain and the United States. This year's central host is Angola.

Activities include street rallies and parades, as well as concerts, tree planting, and clean-up campaigns. It is celebrated to make aware the common public about the environmental issues.