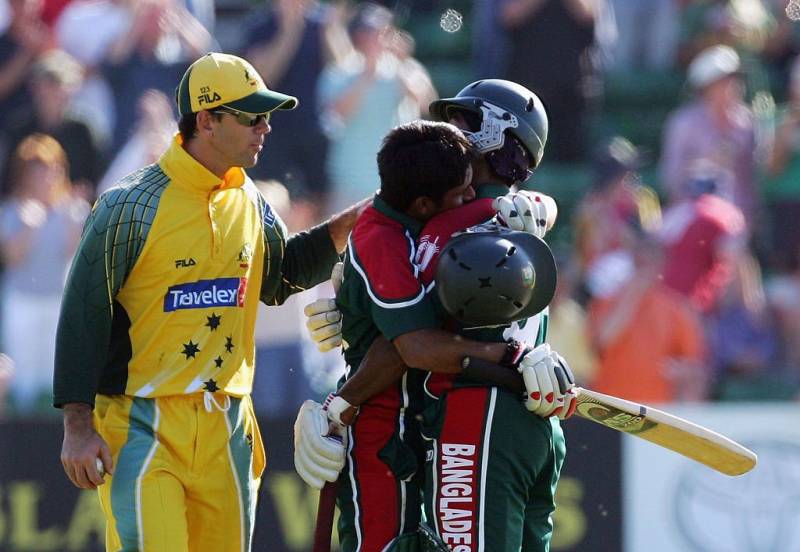 LONDON - Australia will take on Bangladesh in their Champions Trophy 2017 match at The Oval on Monday (today).

Australia’s first game against New Zealand was washed out due to rain, earning them a point.

Meanwhile, Bangladesh have no points as they lost their first match to England by seven wickets. 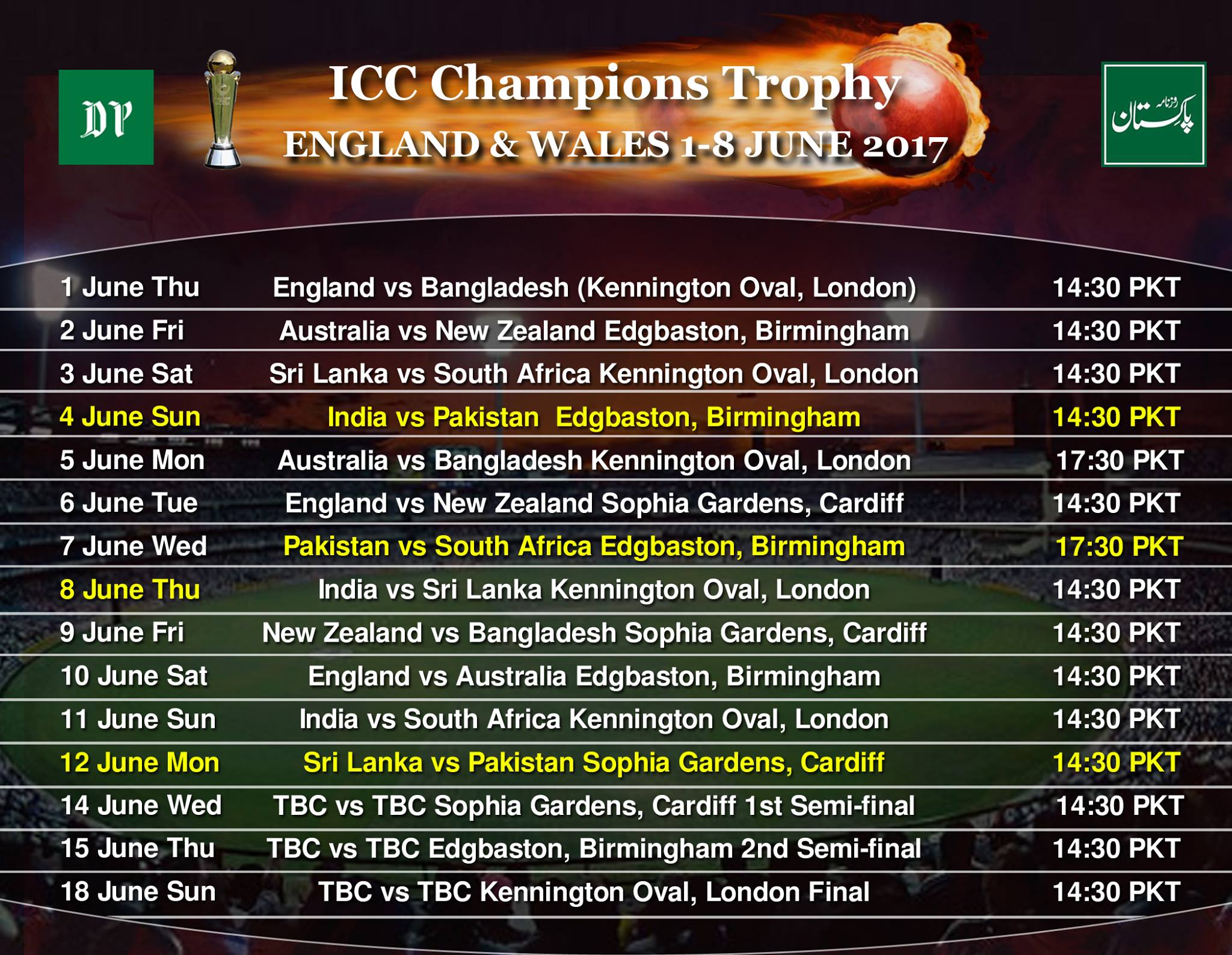