"I would LOVE to work in a Pakistani project," says Huma Qureshi 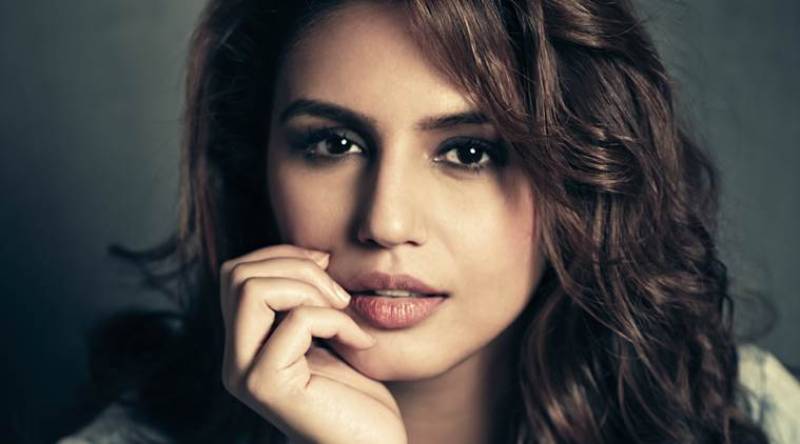 Huma Saleem Qureshi, Indian film actress and model, who has received three Filmfare Award nominations and accumulated quite a few hits in the recent past, is now looking forward to find work in Pakistani movies.

Instead of conventional milestones, Huma's goal is to do many films and grow all old and wrinkly and sit with her children and grandchildren and show them all her films.

Between indie and mainstream films, Qureshi shared her preference of enjoying doing both. "I’m an actor so I like it to mix it up. There are no preferences as I look for interesting characters, rather than consider the scale and genre of the project."

Amongst the rising beauty's other upcoming projects is Gurinder Chadha's Viceroy's House; the story revolves around Lord Mountbatten's last few days in the Indian subcontinent before the 1947 Partition.