From Protest to Proxy 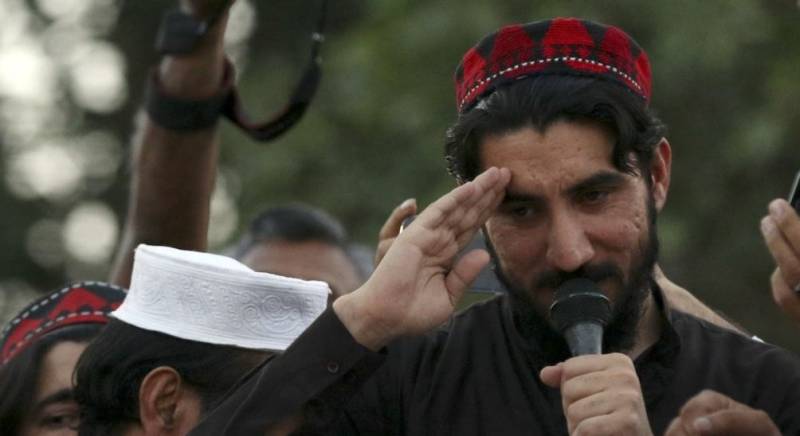 Few survived the Arab spring that started from Tunisia but soon became a call across the Arab world.  It did not reach Pakistan but the idea appealed to the like-minded.

Post 9/11, Pakistan had to make a tough call. Clear out insurgents or be cleared off the map.

Soon after,  Balochistan stood on the verge of freedom from the greater State. The victim accused Pakistan of being a repressive state clawing on the prey due to its resources. The opposite narrative where the elders of dominant tribes continued to enjoy state benefits and feudalism to keep a following was overturned when negotiations failed to pave the way for the socio-economic betterment and law enforcement agencies in the area were targeted.

Days later,  in resistance, a prominent leader was killed by the forces.  Protests against the killing and arrests that followed later made way to the international press and few local sleeper cells were activated.  Balochistan suddenly became an occupied land but a perfect pretext to engage Pakistan silently.

When many thought Pakistan had seen it all, there came another uprising.  Not in months but days. Shorthanded as PTM,  with one leading man, the Federally administrated area in the Northwest of Pakistan took at the state and its agencies once again.

The slogans raised were not new but become a threat to the normalization of the valley.  The area was cleared of insurgents when Pakistan launched its own war on terror.  Like the previous movement that took place in Balochistan, the PTM was not short of international sympathy.  Many questioned the legality of the protest and demands made by PTM but perhaps when protests are designed to achieve goals other than the genuine grievances of the actual group -  legal means are not in the handbook.

Recent reports of clashes between the followers of PTM and the Amman Committee are followed by Pakistan's decision to merge those tribal areas into KPK.  The news was enough to suck out the oxygen the PTM thrived on.  Pakistan is securing its Afghan front with a fence. The supporters of PTM on the other side of the fence are not pleased -  with the fence and the merger of FATA.

Genuine protests in most countries are resolved without third-party intervention. Stronger governments turn to the means necessary to not leave a vacuum for exploitation. In case of  Pakistan,  the support for such movements raises alarms when other states or certain actors in form of activists are involved.  Protests then do not remain protests but proxies against a state.

Pakistan does not need to read the older chapters of world history nor its own but only the recent. Protests have turned into civil wars,  civil wars have led to more wars.  Pakistan remains to be an active ground for such proxies that when combined are more lethal than direct attacks.  Pakistan has been dodging the invisible bullets, but to counter the recent act by PTM,  it needs to address the cause no matter how uncomfortable it may be.

Can Pakistan military collaborate with PTM?

All the Prestige: For a KPK Girl from Govt of Punjab