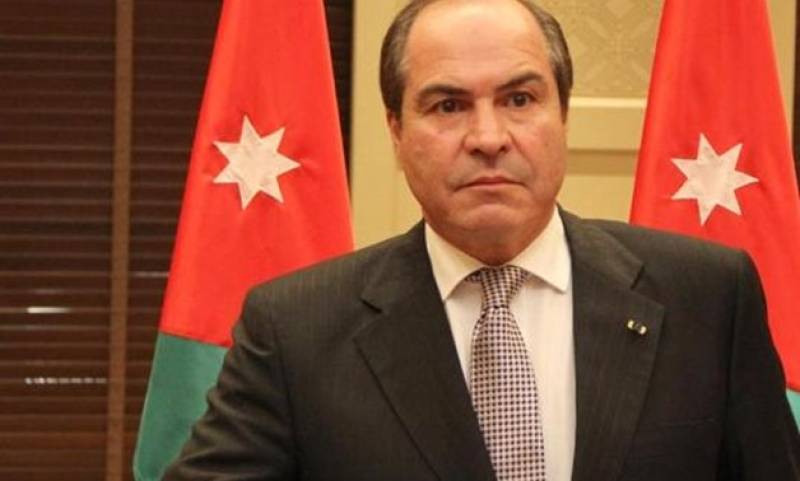 Mulki submitted his resignation to King Abdullah II on Monday following the massive protests in the country, a strong ally of western, against International Monetary Fund (IMF)-driven reforms, which suggested an increase in rates tax, basic goods, etc to combat shaking economy.

Following failed negotiations between government and trade unions over the new tax bill, the protests turned violent in the capital city of Amman, causing clashes between police and demonstrators, which believe that new tax bill will bring more economic constraints for poor and middle class.

PM Mulki has refused to withdraw the bill, saying the parliament will decide about the fate of the new proposed measures.

The protests have continued for four consecutive nights, and police say dozens of protesters have been arrested. More than 40 security officials were injured in the protests.

Mulki’s government was of the view that it required the money to run public services, adding that the new measures are for those who earn high.

But protesters feared that such austerity measures will affect the living standards.

The government statistics show unemployment has risen sharply to 18.5 percent and, despite the country securing a $723m (£542m) three-year IMF loan in 2016, 20 percent of the population is on the brink of poverty, the morning star online claimed.

Around 3,000 people, carrying flags of Jordan, gathered outside Mulki’s office, with placards reading “we will not kneel.”

Mulki, who had sworn in as prime minister in June 2016, was summoned by the king at the Husseiniyeh Palace where the former submitted his resignation.