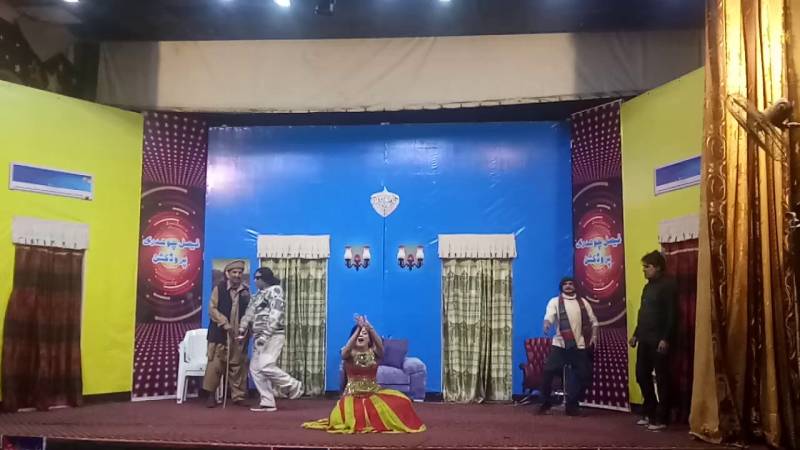 LAHORE – A case has been registered against the Sitara Theater administration for violating SOPs in the Gajumata area of the Punjab capital.

Assistant Director Punjab Arts Council Adil Rana Friday approached local law enforcers to lodge a case as a show was being performed in the theatre when Rana along with associates raided the premises.

The FIR lodged by the Art council officials stated that several shows were being conducted in Lahore theatres despite a ban on the Punjab government to curb the spread of novel coronavirus. 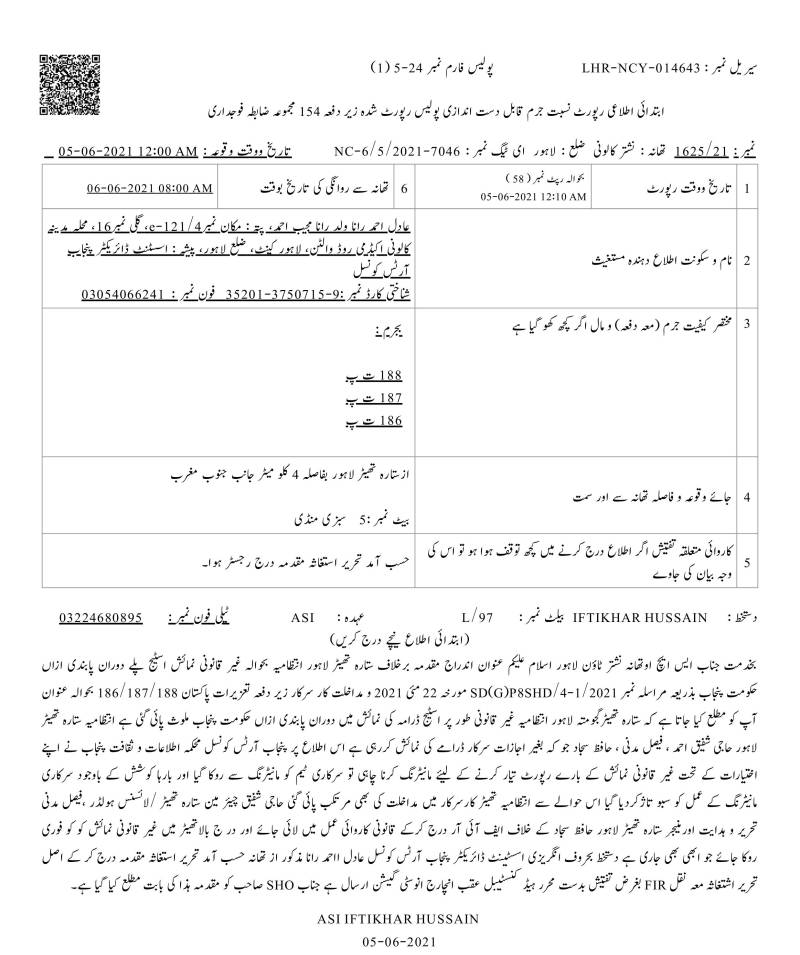 During the raid, the officials observed the severe violations of Covid related SOPs imposed by the Punjab government. The audience who attended to watch the stage show didn’t wear face masks while there were no arrangements for sanitization as well.

The FIR further reads that Faisal Madni, Hafiz Sajjad, and other members of theatre barred the Punjab Arts Council monitoring team from performing their duty. 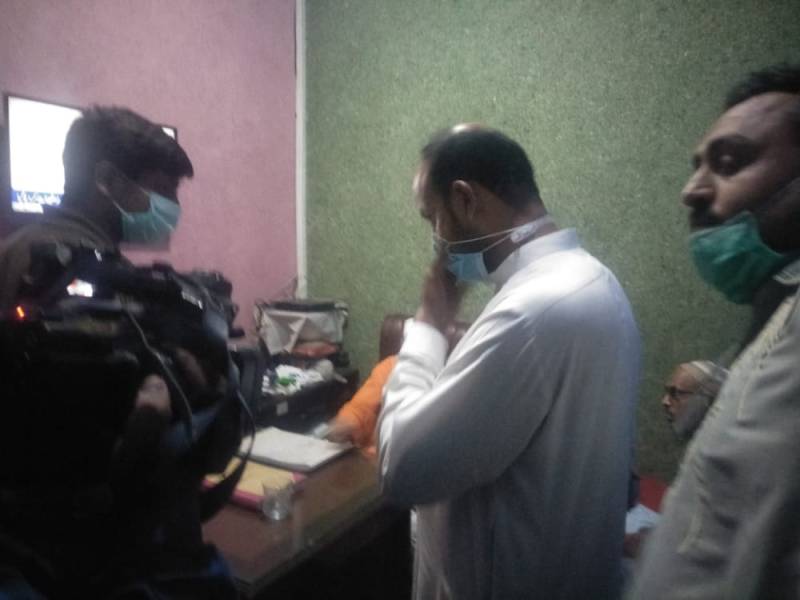 Later, cops arrested the culprits however they alleged that District Administration is fully informed about the stage shows. All the accused have been booked under 186,187 and, 188 of the Pakistan Penal Code.

As per the latest update of the country’s nerve center on Covid, theatres and cinemas will remain closed till June 15.