Euro hovers near 11-year lows on dollar before ECB meets 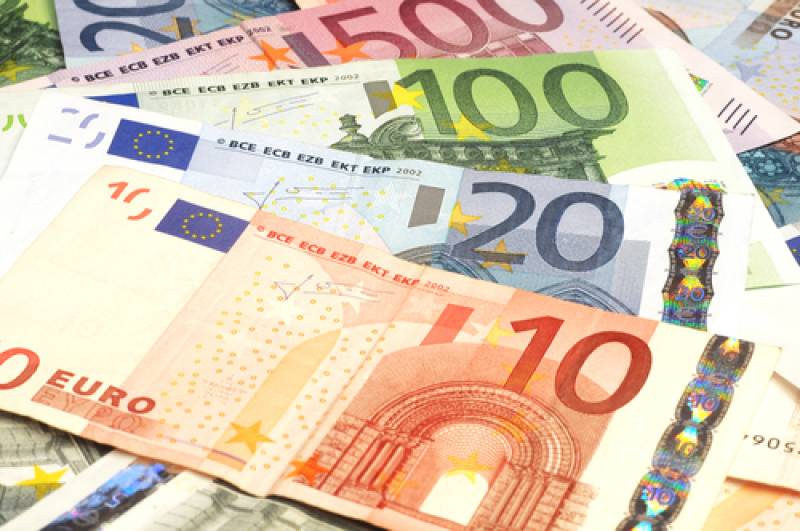 TOKYO (APP) - The euro remained under pressure Thursday after falling to an 11-year low against the dollar as investors waited for the European Central Bank (ECB) to announce details of its bond-purchase programme.

With the ECB's decision-making council meeting on Thursday, President Mario Draghi is set to unveil details of its 1.1 trillion euro quantitative-easing plan, due to be launched this month to ward off deflation.

The ECB's stance is in stark contrast to the Federal Reserve's plan to exit crisis support, having ended its asset-purchasing plan in October and now planning to raise interest rates this year.

"Clearly there looks to be an element of currency-market positioning ahead of the ECB decision," Philip Borkin, a senior economist in Auckland at ANZ Bank New Zealand wrote in a client note, according to Bloomberg News. "Beyond that, the global economy needs more than one engine, the US, to give it sustainability."

On Thursday China lowered its 2015 economic growth target to "around seven percent" as authorities attempt to set the world's second-largest economy on a more sustainable expansion path.

The goal announced by Premier Li Keqiang comes after China's economy expanded 7.4 percent in 2014, the slowest pace in 24 years. Last year's target was "about 7.5 percent".

The Chinese currency earlier this week dropped to the 6.28 range against the dollar, levels not seen in more than two years.