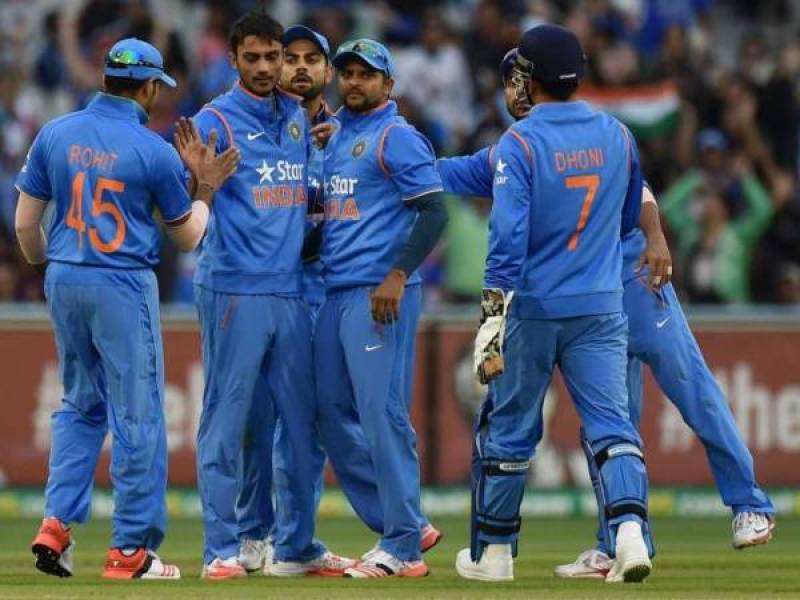 NEW DELHI (APP) - Authorities at a prison in cricket-mad India were busy installing cable television Thursday after a judge said they had to ensure inmates can watch the ongoing World Cup.

"Prisoners need recreation for a healthy mind," Judge A. K. Goswami said on Wednesday as he ordered bosses at the central prison in the city of Guwahati to install cable TV within the next five days.

An official at the jail in the main city of the northeastern state of Assam said installation work had already begun.

"We are bound to obey the court verdict and television sets with cable connection will be in place within the set deadline of five days," an official told AFP, requesting not to be named.

Seven prisoners, including a former head of a local tribal council, had filed a petition before the city's high court asking permission to watch the ongoing World Cup cricket matches.

"Watching television for news, sports and entertainment is a fundamental right within the purview of the Constitution of India," said the petition.

While the state-run Doordarshan channel is screening India's matches, the vast majority of the games being played in Australia and New Zealand are only available to subscribers of the Star TV cable network.