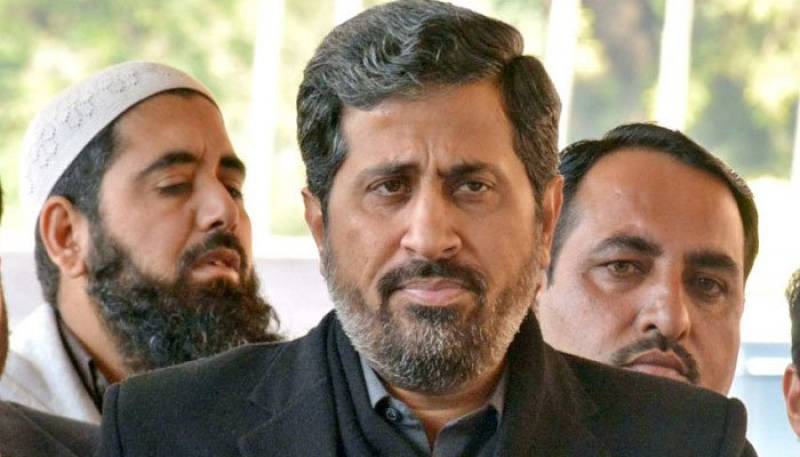 His resignation was confirmed by the spokesman of Punjab Government, Dr Shahbaz Gill.

PTI Punjab government has removed Fayyaz Chohan from the post of Punjab Information Minister following derogatory remarks about the Hindu community. Bashing someone’s faith should not b a part of any narrative.Tolerance is the first & foremost pillar on which #Pakistan was built. pic.twitter.com/uKJiReWc26

The CM had demanded a resignation from the provincial minister over his derogatory remarks against the Hindu community. Chohan was earlier warned upon complaints against him.

However, with his latest remarks against the Hindu community, the provincial minister was called at the CM office and was directed to tender his resignation.

ISLAMABAD – Prime Minister Imran Khan has ordered the Sindh government to take swift and strict action against those ...

Earlier, a video of the outspoken minister had surfaced where he referred to the Hindus as "cow urine-drinking people".

"We are Muslims and we have a flag, the flag of Maula Ali's bravery, and flag of Hazrat Umar's valour. You don't have that flag; it isn't in your hands," Fayyaz ul Hassan Chohan had said.

"Don't operate under the delusion that you are seven times better than us. What we have, you can't have, you idol-worshippers," he said in a video that went viral on the social media.

These remarks were met with harsh criticism as nobody is ready to tolerate such remarks against any religious minority in Pakistan.

The ruling Pakistan Tehreek-e-Insaf (PTI) had also condemned his remarks.

The derogatory and insulting remarks against the Hindu community by Fayyaz Chohan the Punjab Info Minister demand strict action. PTI govt will not tolerate this nonsense from a senior member of the govt or from anyone. Action will be taken after consulting the Chief Minister.

He said that the PTI government will not tolerate this nonsense from a senior member of the government or from anyone. Action will be taken after consulting the Chief Minister, he said.

Chohan, earlier today, apologised over his derogatory remarks against the Hindu community.

Clarifying his comments, the provincial minister said that he was only referring to Indian Prime Minister Narendra Modi and Indian media.