John Abraham gives a statement in favor of Pakistan 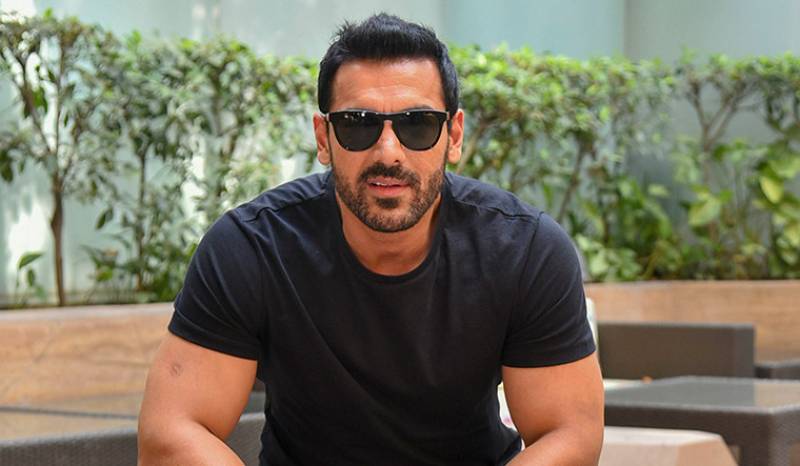 It seems like Bollywood celebrities can't resist giving a statement regarding the tense situation between India and Pakistan and make headlines out of them. While celebs like Kangana Ranaut, Priyanka Chopra and others have been cheering for war, some artists like Sonam Kapoor and Sonu Nigam have highly condemned the idea of a war between both the neighbouring countries.

Another Bollywood star who supports the idea of 'say no to war' is John Abraham.

The actor was asked about the escalating tension between India and Pakistan post-Pulwama attack. “There has to be a war against terror, not against a country, religion, religions or between religions. I am very clear in my outlook. I (will) probably get picked on, but I am not going to sit on the fence and say ‘this audience will like it, that won’t’. There has to be a war on terror. It has to be over and done with. That doesn’t mean you have to fight with another country. That doesn’t mean you have to stereotype people,” John told reporters.

Asked if he believes actors are obliged to make a political comment, John told reporters, “Yes, if they are politically aware. Kangana is very politically aware and she has got a voice. I think you must take a stand if you are politically aware.” The actor said one should refrain from commenting on politics if they know nothing about the country. “But you shouldn’t be stupidly talented. You can’t be an idiot, who knows nothing about which country lies where. If you don’t know what’s happening from Bihar to Syria, then you should shut up and smile and show your mug that you have done so much work on. Don’t talk,” he said.

John Abraham is currently working on his upcoming movie titled ‘Romeo Akbar Walter (RAW)’ which is based on the war of 1971. The story revolves around an Indian spy who joins the Pakistani Armed forces to relay information to RAW. 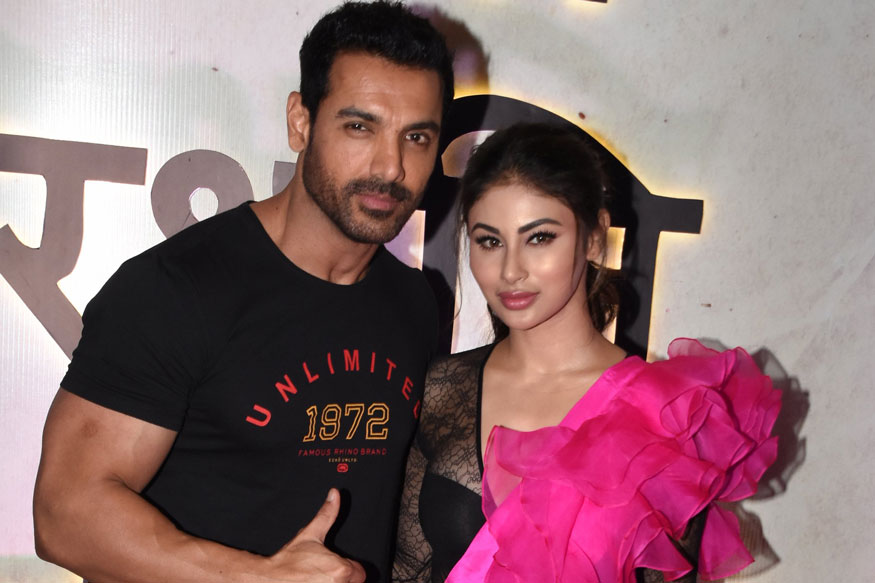 Speaking at the trailer launch of his upcoming release, he emphasized the fact that his co-stars and the entire crew of the film could see what was happening in Kashmir, where the film was shot and said “We have shot in Kashmir for the film and we know about the grassroots problems there. When you know a situation, you can make a statement. But again, making a statement at the right time is important. It shouldn’t be for the effect. The statement shouldn’t be made to trend. I am not in the business of trending. I don’t want to trend.”

He further added. “We are stereotyping people, that’s probably the most dangerous sign. It shouldn’t happen. But that’s the way the world is functioning today.”

It is good to see that the actor highlighted the fact that the fight should be against terrorism, not a country.

Let us know your thoughts and stay tuned for more updates!