No Time to Die :Release delayed due to coronavirus outbreak 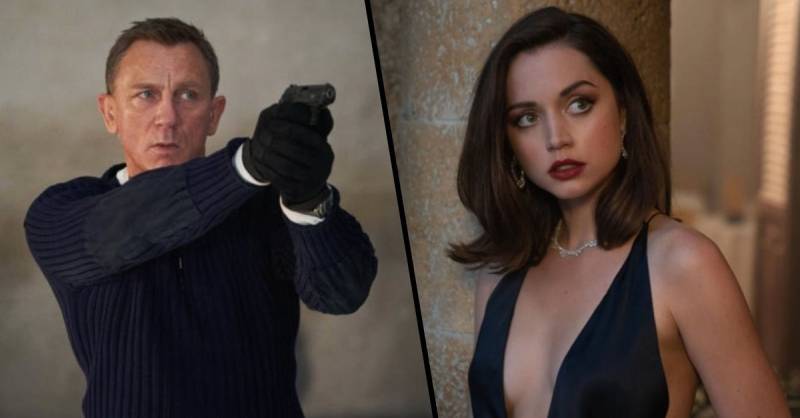 “No Time to Die” will be postponed until November, the James Bond sequel’s backers announced on Wednesday.

MGM, Universal and Bond producers, Michael Wilson and Barbara Broccoli, announced on Twitter that "after careful consideration and thorough evaluation of the global theatrical marketplace," the film would be postponed until November 2020.

The movie, starring Daniel Craig in his final appearance as the legendary spy, was originally slated for an April 2020 release following its world premiere at Royal Albert Hall in London.

No Time to Die becomes the first major Hollywood flick to be pushed back as countries and scientists work to slow the transmission of the novel coronavirus.

The coronavirus outbreak, which has caused more than 3,000 deaths globally, the majority in Asia, has forced the closure of theaters in Italy, Korea and China.