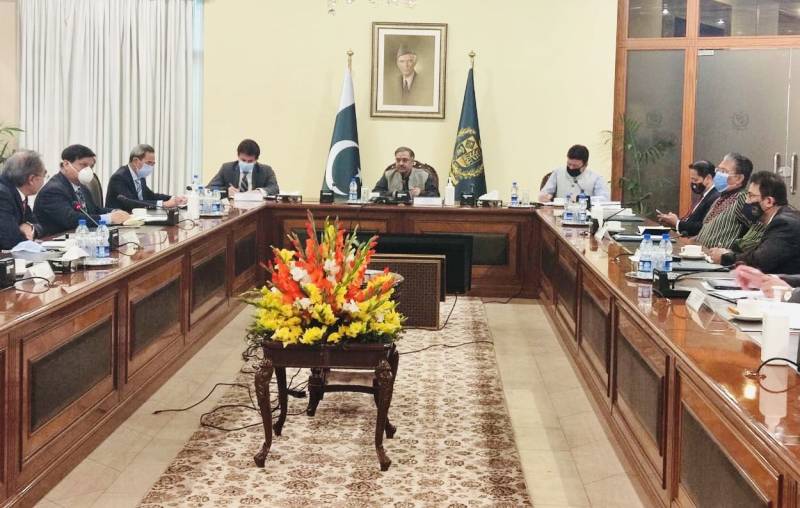 The Foreign Secretary underlined the high priority accorded by Pakistan to its relations with South East Asian nations and its recognition of ASEAN’s centrality in the regional architecture.

The Foreign Secretary recounted the range of steps taken by Pakistan to enhance engagement with ASEAN and the commitment to deepen trade and economic linkages with ASEAN member states. He added that this was in line with Pakistan’s economic diplomacy initiative and consistent with the leadership’s emphasis on geo-economics.

During the meeting, the vast potential in trade, mutual investments, security and defence cooperation, tourism, education, and culture discussed.

It was agreed to optimally utilize the bilateral and ASEAN-wide institutional mechanisms and to explore the possibilities presented by far-reaching initiatives like Regional Economic Comprehensive Partnership (RECP) and China Pakistan Economic Corridor (CPEC).

The meeting was attended by the Heads of Missions of Malaysia, the Philippines, Indonesia, Brunei Darussalam, Myanmar, Thailand and Vietnam.

Pakistan is a Sectoral Dialogue Partner of ASEAN since 1993 and is also a member of ASEAN Regional Forum (ARF) since 2004.