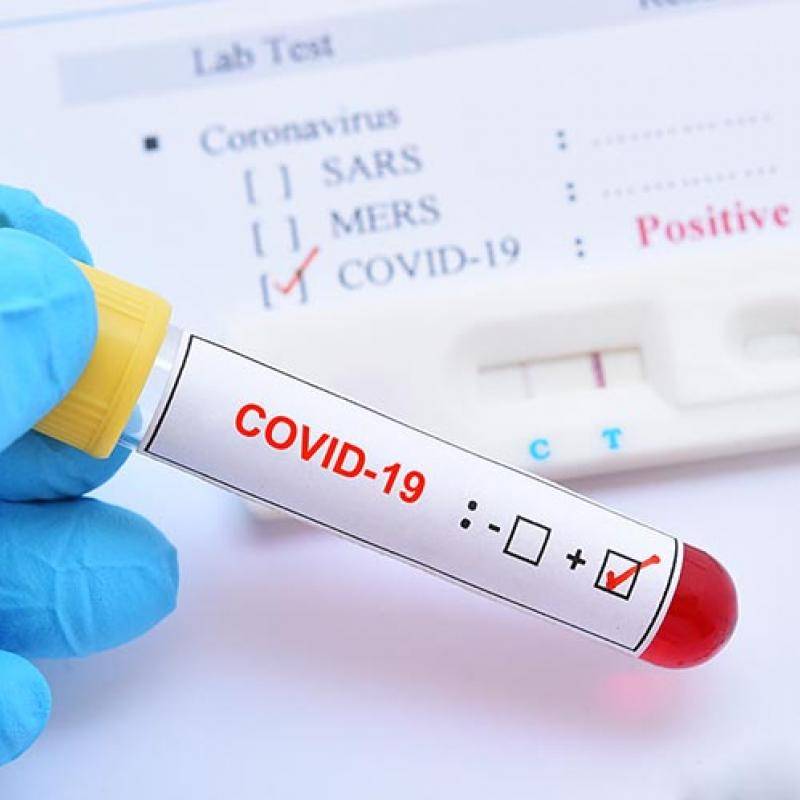 ISLAMABAD – The sugar and flour report likely to get further delayed after another member of the Inquiry Commission has been tested positive for novel COVID-19 infection on Tuesday.

According to media reports, the coronavirus tests of the Inquiry Commission were conducted after one of the members was tested positive for the coronavirus.

Earlier, a forensic inquiry commission on sugar was given three more weeks to complete investigation into the food item’s crisis that hit the country earlier this year.

The report was earlier to release on April 25 as it had been promised by Prime Minister Imran Khan when he made a preliminary report prepared by the Federal Investigation Agency (FIA) on sudden hikes in the price of sugar and wheat.

ISLAMABAD - A forensic report on sugar and wheat scandal is likely to be more delayed as a key members of inquiry ...

The initial report named a few business tycoons, including some members of the PTI as suspects who benefited from the situation.

PM Imran had also vowed to take stern action against those involved in the illegal activity after the forensic report.