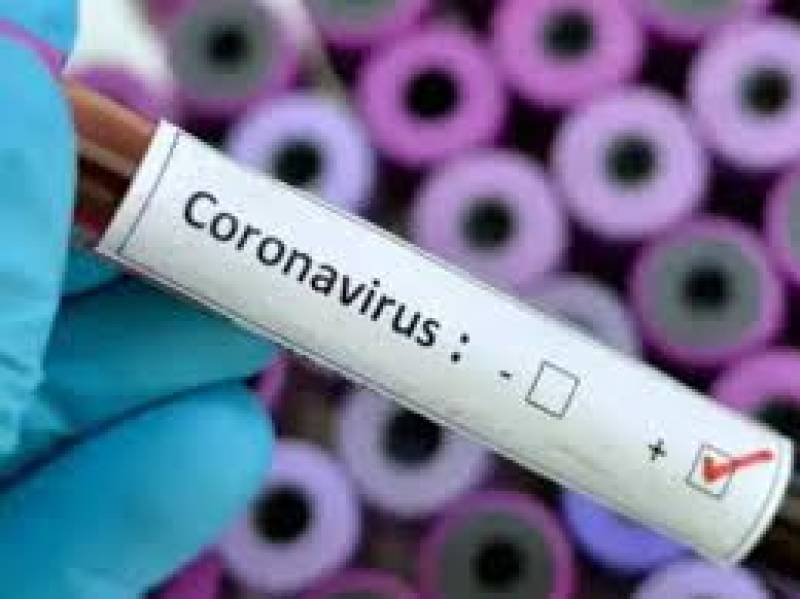 ISLAMABAD - A forensic report on sugar and wheat scandal is likely to be more delayed as a key members of inquiry commission reportedly tested positive for coronaviru.

Federal Investigation Agency (FIA) additional director, who is part of the highly-empowered probe team, has quarantined himself following his medical report, according to Geo news.

Earlier, the inquiry report was to be submitted on April 25 but the probe team was granted time for more three weeks to complete its investigation.

On April 26, Special Assistant to Prime Minister on Accountability and Interior Mirza Shahzad Akbar in a tweet said "Sugar forensic Commission report was due today, however the Commission has requested the federal government for extension of time (3 weeks) for submission of a thorough report and their request will be considered by the federal cabinet on Tuesday."