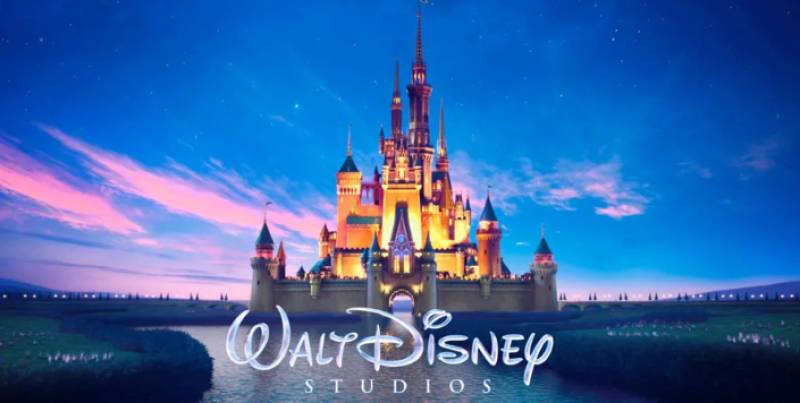 LOS ANGELES - Disney is making a short film about an immigrant Pakistani family celebrating Eid in the United States.

According to reports, it will be a low budget subscription video-on-demand program distributed by Walt Disney Studios Motion Pictures. The film follows a nine-year-old girl who has recently immigrated to the US from Pakistan.

Ameena learns that her favourite holiday Eid is not recognized as a national holiday and she will have to go to school on Eid holiday too. She then circulates a petition in hopes of getting the day off to celebrate the important holy festival for herself and her sister.

Heartbroken, Ameena gives up and concludes that she may never celebrate Eid again. She is surprised the next day to discover that her parents have collaborated with her teacher to have a special Eid celebration in the classroom.

Multiple reports suggested that Disney is looking for Pakistani actors to play the film characters.