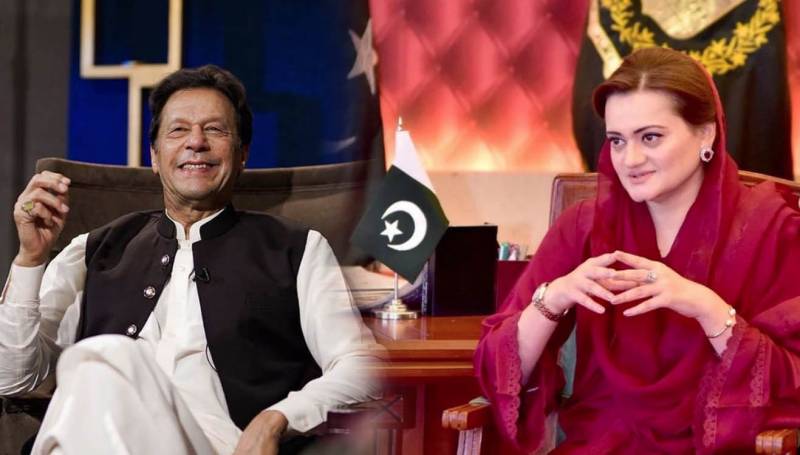 ISLAMABAD – Sharif-led government has decided to set up an inquiry commission to investigate the PTI chief’s claims about a foreign conspiracy to oust the previous government, Federal Information Minister Marriyum Aurangzeb said Thursday.

Speaking in a presser, the PML-N leader said an impartial individual will head the commission so no one could raise finger, adding that the commission’s terms of reference would be presented in the next federal cabinet meeting.

She also mentioned that the inquiry report would also be made public, and further maintained that the ousted Prime Minister Imran Khan made up a foreign conspiracy saga to save wife Bushra Bibi's close aide Farah Khan and she called it ‘Gogi bachao Tehreek’.

Senior PTI leader Fawad Chaudhry said only a commission under an independent judiciary will be acceptable to them.

Last week, Imran Khan penned a letter to President Arif Alvi and Chief Justice of Pakistan (CJP) Umar Ata Bandial in connection with the investigation of the ‘letter’ sent by Pakistan’s envoy in the US. Khan blamed a US-led conspiracy for the no-confidence motion against his government.

ISLAMABAD – Former Pakistani Prime Minister Imran Khan on Monday shared the remarks of a US defense analyst to ...