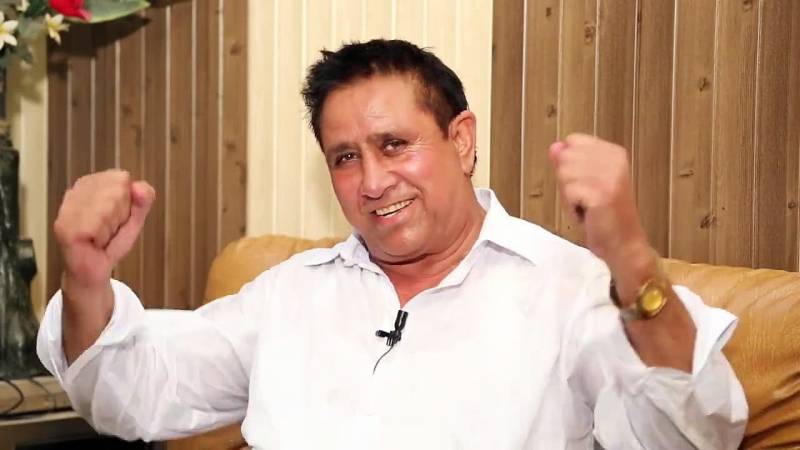 KARACHI - TV legend Shafqat Cheema had refuted the news circulating on social media and has clarified that his son is alive and in good health.

Shafqat Cheema said he was shocked upon hearing the news about the death of his only son while talking to ARY News.

He said, “Without spending any moment, I telephoned my son in urgency but he did not attend the call”. He further added that his heat then filled with sorrow which he could not explain in words.

Cheema told that he redialed his son’s phone number and then his son attended the call and he thanked the Almighty Allah.

While criticizing the act of spreading fake news and those who were involved in it, he asked everyone, “What have I done wrong to someone?

Somehow, on Monday evening news started to circulate on social media that God forbid, Shafqat Cheema’s two sons passed away in a brutal car accident. Without verifying the facts, people also started to share photos of a car crash.

However, it seems like someone clicked on an old news story that reported Bureaucrat Shafqat Cheema’s Son passed away in a brutal car accident that took place in 2018. And started to speculate it with reference to actor Shafqat Cheema.