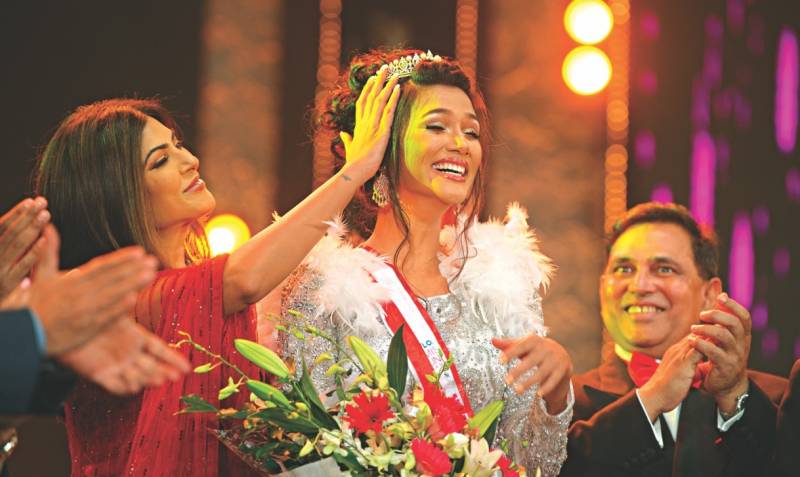 DHAKA -  This year's Miss Universe will have the first Muslim model hailing from Bangladesh. Shirin Akter Shela was crowned in the inaugural edition of Miss Universe Bangladesh and has been selected to represent the country at the renowned beauty pageant.

Shirin was crowned last week by Bollywood actress Sushmita Sen, who was also Miss Universe 1994, at a beauty pageant organised in Dhaka. This is the first time someone from Bangladesh and from a Muslim-majority country in South Asia will compete for the title of Miss Universe.

“I am very glad to be a part of this momentous occasion. Tonight we make history. Do you want to know how? We make history because, for the first time, a girl from Bangladesh will represent this beautiful country at Miss Universe competition," Sushmita said during the event.

Shirin reportedly hails from Thakurgaon and is a Physics student at the University of Dhaka. Her father is a member of the Border Guard Bangladesh. During the pageant, she revealed how he was a ‘great inspiration' for her and said she would also work for the betterment of her country which begins with her winning Miss Universe Bangladesh.

The prestigious Miss Universe 2019 will be held on December 8, 2019, where top models from 130 countries will compete for the title.