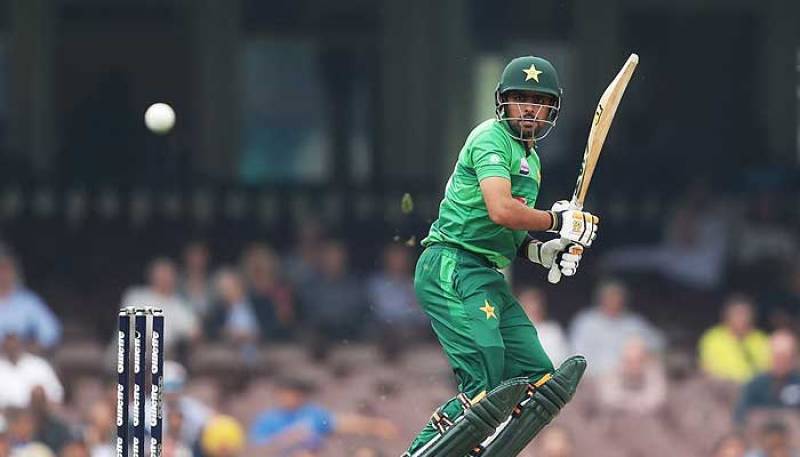 CANBERRA - The second T-20 of three-match series between Pakistan and Australia is being played in Canberra today (Tuesday).

Pakistan Captain Babar Azam has won the toss and decided to bat first in the ongoing match.

Both teams have made no change in the squad.