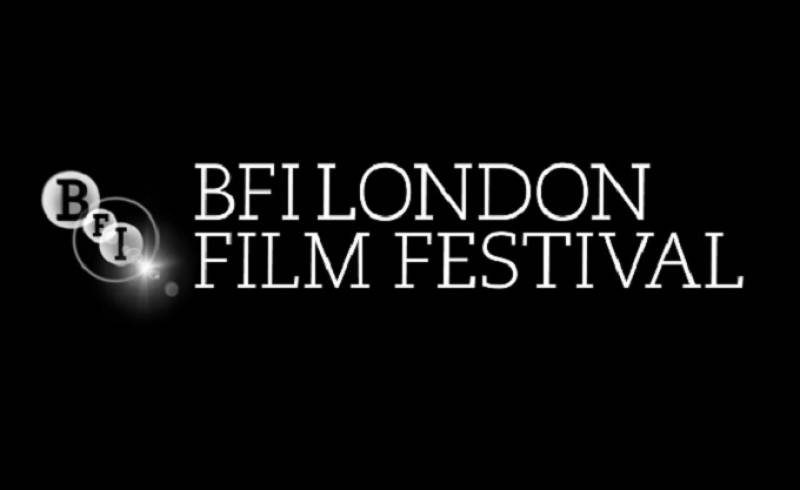 The BFI London film festival 2017 kicks off with days of festivity and fun for the film industry.

This year, the 61st edition of the Festival opened its first night with Andy Serkis film ‘Breathe’, which is also his directorial debut. With Andrew Garfield and Claire Foy as the leading actors of the film, the festival started off with a frivolous happening. 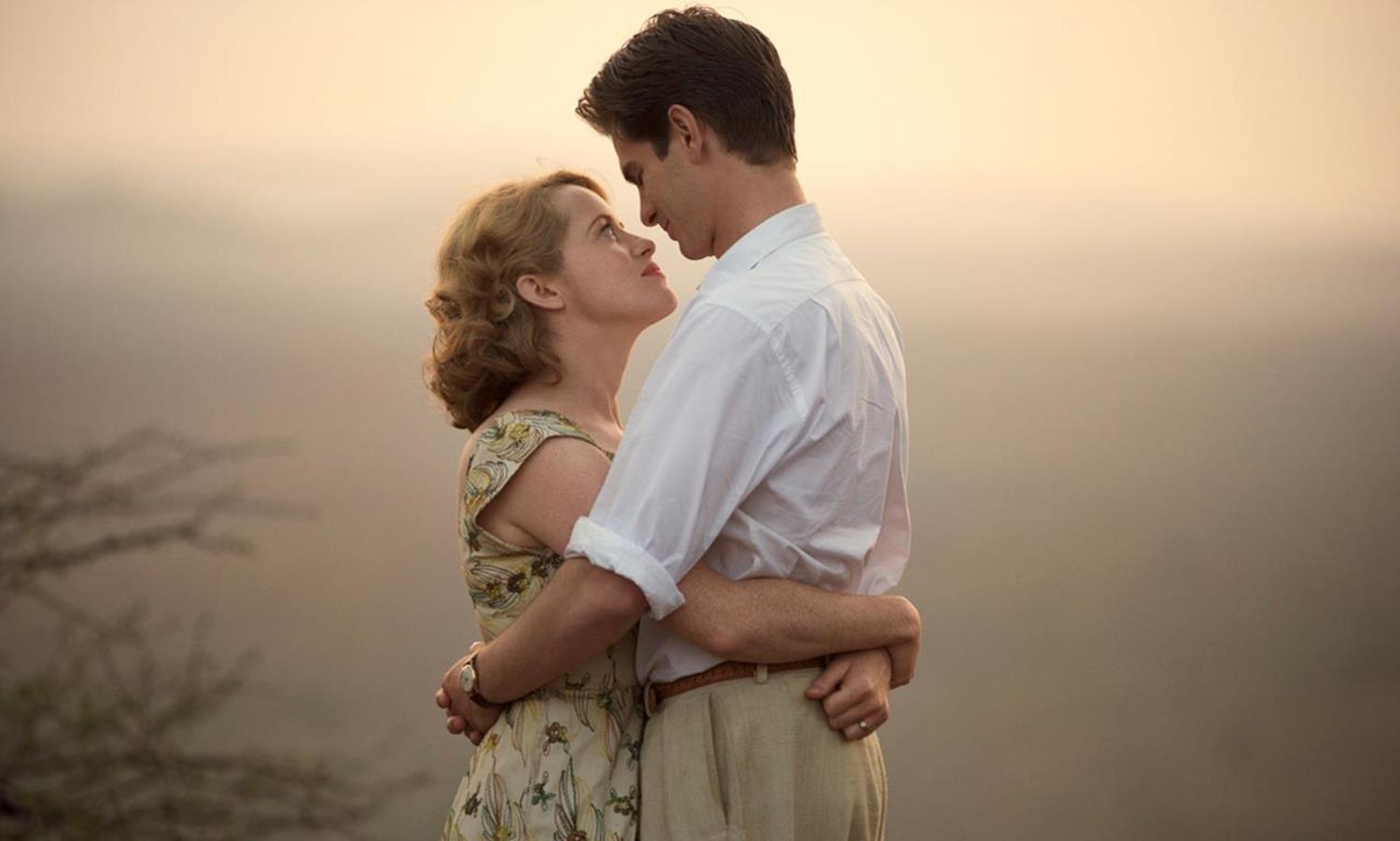 The Festival gives a chance to its audience to see the films lesser known to the glitz and glamour of the film world from all across the globe. This year, there will 242 feature films from 67 countries shown at the festival.

“It is a delight to welcome some of the most thrilling storytellers from across the world to the Festival – we love to watch and engage with the extraordinary conversations that the Festival brings.” 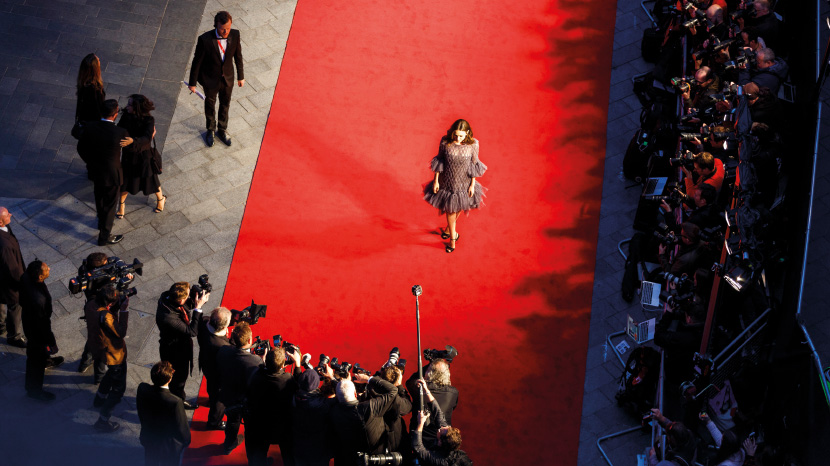 The London Film Festival will go on till Oct. 15 and include some of the most awaited galas including Battle of the Sexes (starring Oscar-winner Emma Stone and Bryan Cranston), Last Flag Flying (a comedy directed by Richard Linklater),Call Me By Your Name, Downsizing, The Shape of Water and Three Billboards Outside Ebbing, Missouri, just to name a few.