WATCH: Umar Akmal out for a golden duck in debut match in US 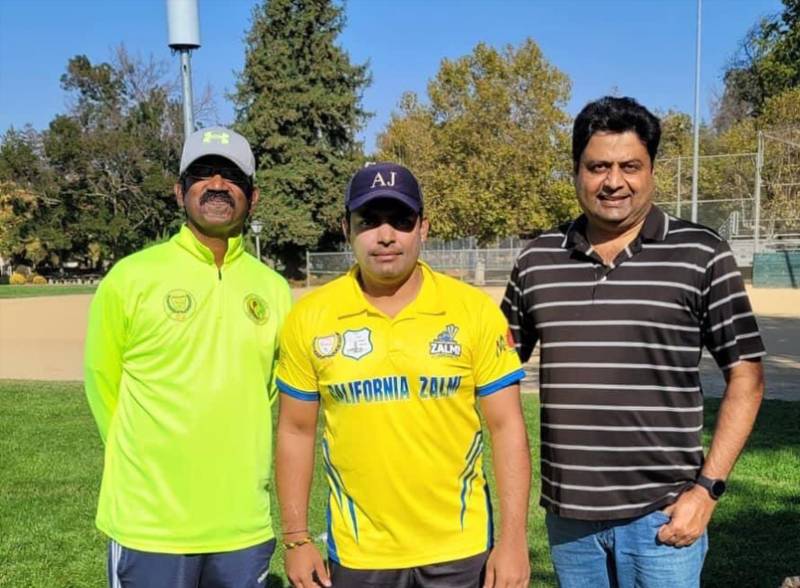 The 31-year-old earlier urged fans to pray as he signed a contract with the Northern California Cricket Association. He seems optimistic but luck wasn’t on his side when he walked out at the first bowl.

The Pakistani player also bowled four overs in his debut match but failed to get any wicket in it either while the clip of Umar’s golden duck is doing rounds on social media. He is representing California Zalmi after signing the contract of the Premier C league.

The brother of the former Pakistani wicketkeeper earlier left the South Asian country mid-season to try his luck playing league cricket in the US.

LAHORE – Pakistan’s middle-order batsman has left for a surprise visit to the United States without sharing ...

Recently, Akmal was allowed to resume cricket activities following the end of the rehabilitation process. Board officials said the decision has been taken after he did well in a session conducted by the Security and Anti-Corruption Department.

Akmal was found guilty on two charges of separate breaches of Article 2.4.4 of the PCB Anti-Corruption Code in two unrelated incidents and handed a three-year suspension with the periods of ineligibility to run alongside.