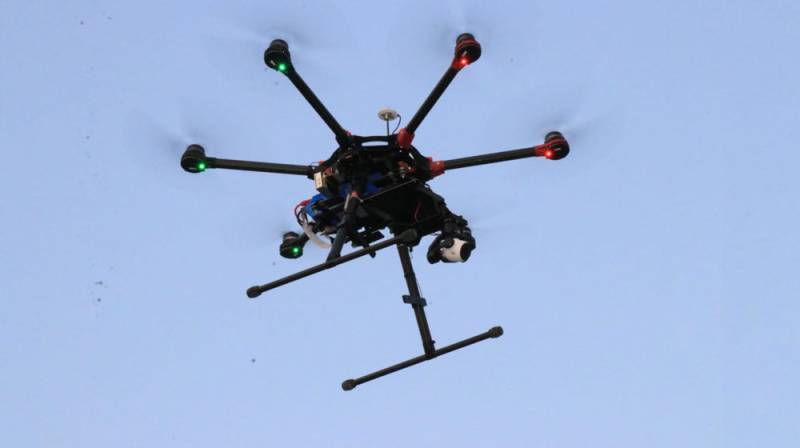 ISLAMABAD – A special air security unit having 12 drones is set to be launch in the country’s federal capital to provide a faultless security system to the citizens, Interior Minister said Monday.

Speaking in a presser, Rasheed said the central government is set to launch a special security plan for the federal capital to ensure maximum protection. Around 1,000 more security personnel will be inducted into the federal police.

Without sharing in-depth details about the initiative, the Minister said two locators are also being purchased. The ninth-largest city of Pakistan had not had a locater since the last few years and they have to borrow it to track down the culprits, he added.

Briefing on a number of topics, he said the government is set to start a crackdown on those involved in issuing fake vaccination certificates or other illegal documents as there was a zero-tolerance policy against these.

Rasheed also shared development about the passport service saying the ministry had fixed a fee of Rs10,000 for one-day emergency service.

Issuance of fake national identity cards is another thing that needs joint action, he said while adding that 136 officials involved in this matter had already been suspended, while 90 inquiries and around 300 charge sheets were being issued.