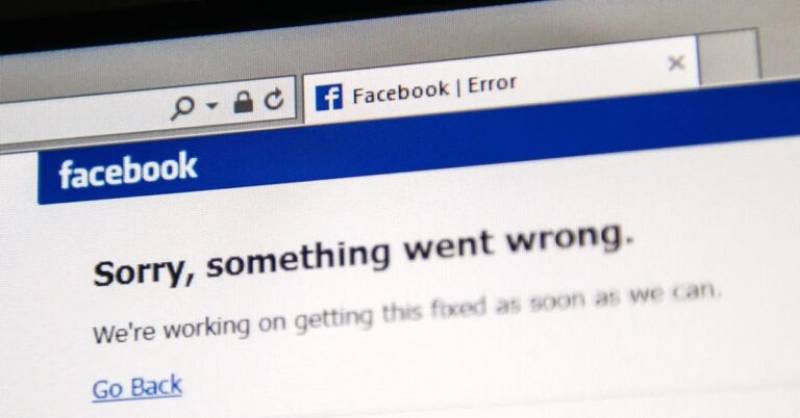 SACRAMENTO – Facebook-owned social networking platforms all hit by a global outage as employees of social media giant unable to log on to their work accounts during one of the longest outages.

Facebook engineers around 10 pm ET explained the reason behind the outage, around four hours after the restoration of the social networking service.

The engineers of the US-based company shed light on the matter saying “Our engineering teams have learned that configuration changes on the backbone routers that coordinate network traffic between our data centers caused issues that interrupted this communication. This disruption to network traffic had a cascading effect on the way our data centers communicate, bringing our services to a halt.”

Facebook also added that it doesn’t believe any user data was impacted during the outage. “We want to make clear at this time we believe the root cause of this outage was a faulty configuration change. We also have no evidence that user data was compromised as a result of this downtime”.

A regular BGP update also created the malfunction that went wrong and wiping out the DNS routing information that the social giant needs to allow other networks to find its sites.

Furthermore, the CEO Chief Executive Officer of Facebook Mark Zuckerberg also apologized saying the platforms were coming back online. “Sorry for the disruption today I know how much you rely on our services to stay connected with the people you care about”.