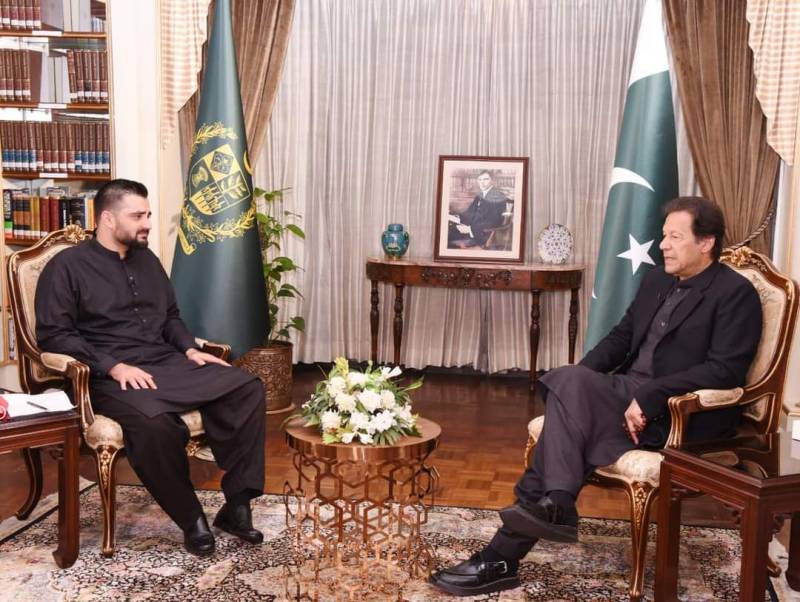 In an interview with a private television channel, Imran Khan told show host Hamza Ali Abbasi that the opposition parties are holding public gatherings just to protect the plundered amount. He, however, made it clear that he will not come under any pressure.

"No hurdles will be created in the way of the opposition to hold the gathering in Lahore but those taking the law into hand will be taken to task."

Given the increase in the coronavirus cases in the South Asian country, the premier said, he cancelled his public meetings. He said our focus is now on ensuring compliance of Covid related SOPs. Educational institutions have been closed as well as the indoor restaurants.

Responding to a question, PM Khan said the education system is being mainstreamed by introducing a uniform syllabus from next year.

He said the students of class eight and matric will be taught Seerat un Nabi (SAW) subject. He said Al-Qadir University which will be completed next year will promote research on the life and teachings of the holy Prophet as well as Sufism.

The religious seminaries have also agreed to teach contemporary subjects to their students, he added.