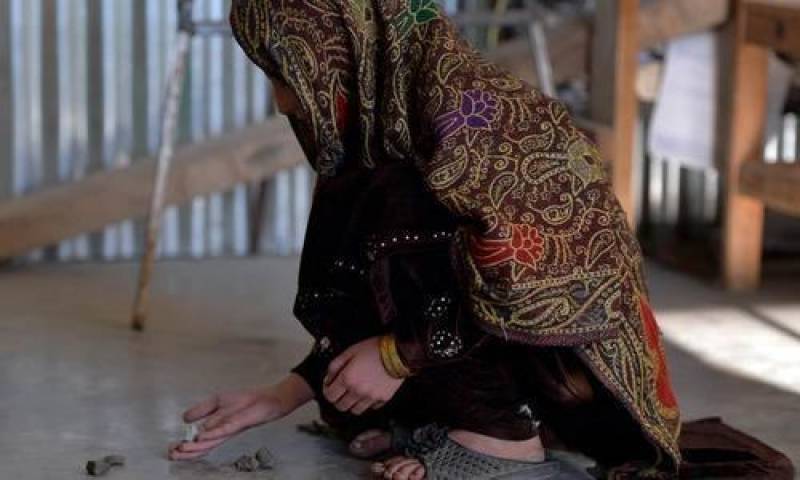 FAISALABAD – A man and his wife were booked for brutally beating their 12-year-old maid within the limits of Madina Town Police Station in Faisalabad.

Child Protection Bureau had filed a complaint against suspects named Rana Munir and his wife Samiya Munir after the video the incident went viral on social media.

Police said that main culprit Munir has been arrested, adding that the victim girl and her family are being located as they are missing following the happening.

The video shows Munir and his wife are brutally slapping the minor girl on a street in a housing colony.

Child Protection Bureau Chairperson Sarah Ahmad, according to Geo News, said that the victim is a domestic worker employed by a family.

She revealed that the accused family has claimed of beating the girl for being mental patient. Sarah said that this could not be a justification.

She said that hiring young girls was also a violation of child rights.