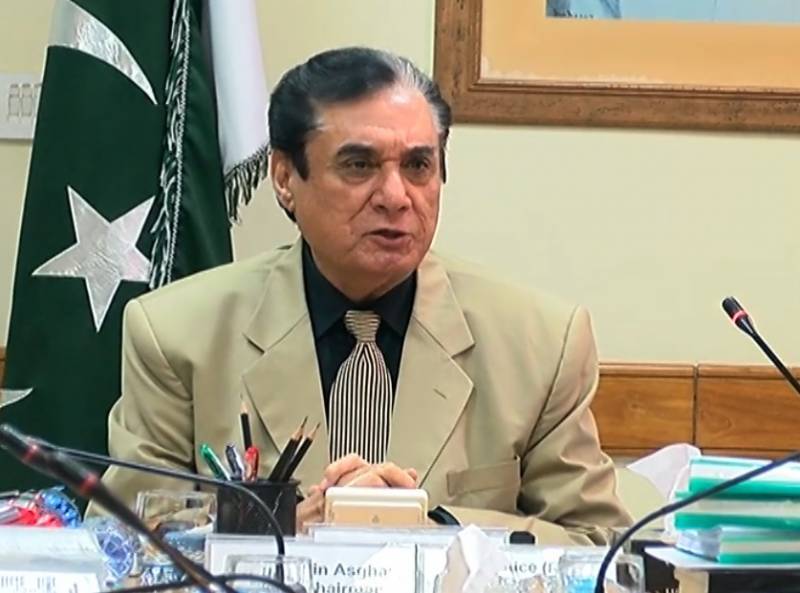 ISLAMABAD – Prime Minister Imran Khan is yet to approve the decision on the extension of the National Accountability Bureau (NAB) chairman in a key meeting with cabinet members today.

Reports quoting sources said the decision has already been taken to extend the tenure of National Accountability Bureau (NAB) Chairman Justice (r) Javed Iqbal while a draft ordinance has been prepared in this regard.

Reports also hinted at more than one amendment n this regard. The draft has been prepared to keep in view the legal implications linked to the extension in the NAB chairman’s tenure. Meanwhile, section 6(b) of the NAB Ordinance 1999 does not allow the extension of the chairman.

It further added that legal minds and senior ministers agreed with AGP’s proposals while the law minister disagreed that the Supreme Judicial Council (SJC) should be the forum for the removal of the NAB chairman.

As Information Minister Fawad Chaudhry said that the government will not be consulting the Leader of the Opposition in the National Assembly over the appointment of the next chairman of anti-graft watchdog, the opposition announced to challenge the government’s move in the top court.