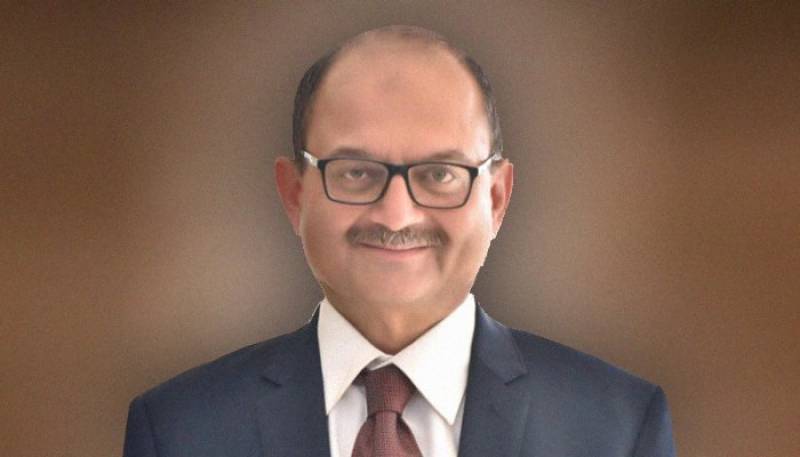 It comes after, according to reports, NAB Lahore had sent a letter to NAB Chairman Justice (retd) Javed Iqbal seeking an inquiry against its deputy chairman.

NAB Lahore has launched an inquiry against Hussain Asghar over ghost recruitment as Commandant Police Lahore.