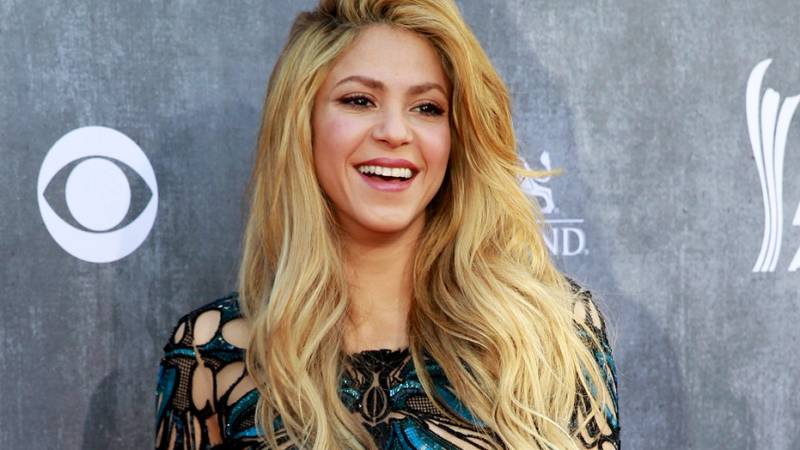 Pandora Papers have taken the world by storm as prominent world leaders and top celebrities are now facing allegations of corruption, tax evasion and money laundering.

Shakira, Sachin Tendulkar and Claudia Schiffer are also among those at the heart of the controversy. They are issuing clarifications about their hidden assets.

It is alleged in the papers, studied by journalists from more than 100 news outlets, the Colombian singer placed assets in offshore entities in the British Virgin Islands.

However, an attorney for Shakira has stated that the 44-year-old had declared her companies, which do not provide tax advantages, according to ICIJ.

Claudia Schiffer, one of the six Original Supermodels who ruled the runway in the 1990s, has been reported to have made a fortune by way of six offshore corporations.

Moreover, cricket legend Sachin Tendulkar has also been named in the papers along with his family as owners of an offshore company, Saas International Limited, in the British Virgin Islands, according to The Indian Express. The corporation was liquidated in 2016, three months after the Panama Papers were released.

Bollywood actor Jackie Shroff is making headlines as he has reportedly been named as the 'prime beneficiary' of a trust ...