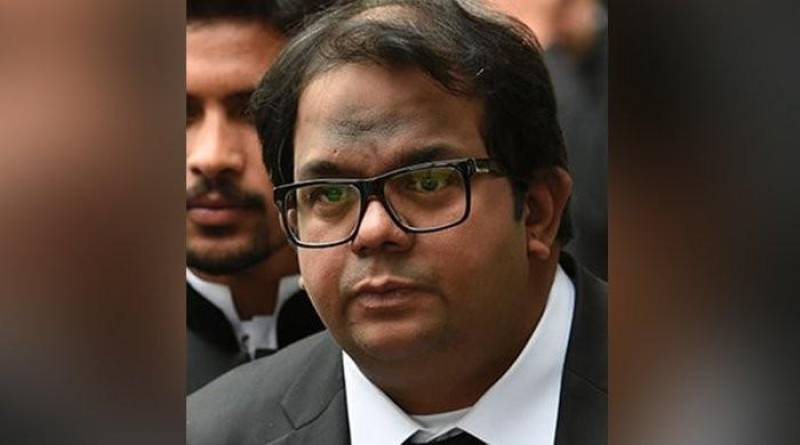 Reports in local media quoting sources said that a notification has also been issued regarding the appointment of the Information Minister’s brother as prosecutor NAB, Rawalpindi.

He is said to follow up the fake bank accounts cases against former president Asif Ali Zardari and others, per reports.

Earlier, Faisal Chaudhry had resigned with the utmost pleasure from the post of the additional advocate general.

The brother of the Federal Minister had also been the legal representative of former President Pervez Musharraf in a high treason case.

Pakistan showbiz stars including Resham, Hira Mani along with her husband Salman Saqib and others attended the birthday ...