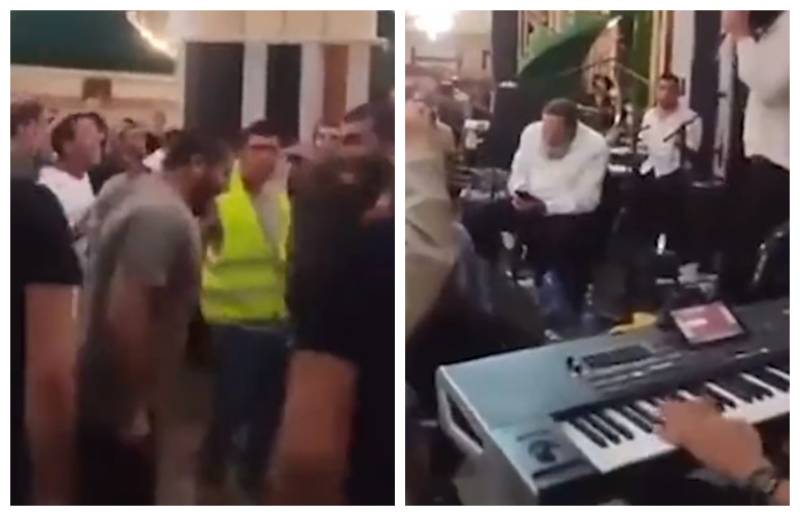 LONDON – Israeli settlers have desecrated a historic mosque 30 kilometres south of Jerusalem in the Palestinian city of Hebron in the West Bank.

Israel continuous to advance its plans for illegal settlements in the occupied West Bank, a move has received wide criticism from several Muslim and European countries.

The incident of desecration occurred at the Ibrahimi Mosque where Israeli settlers were allowed to enter to celebrate a Jewish festival, Talmudic.

A video shared by the Middle East Monitor shows Jewish people playing music and dancing inside the sacred place.

Social media users have lambasted the Jewish for disrespecting the mosque.

Nothing new we all know these people have NO respect for anything not even religion or anyone not even UN resolution and we the USA do nothing in-fact seems we like it even when they stabbed us in the back . Hippocrates they are two faced we are

ISLAMABAD – Pakistan has strongly condemned the storming of courtyards of Al-Aqsa Mosque by Israeli settlers ...