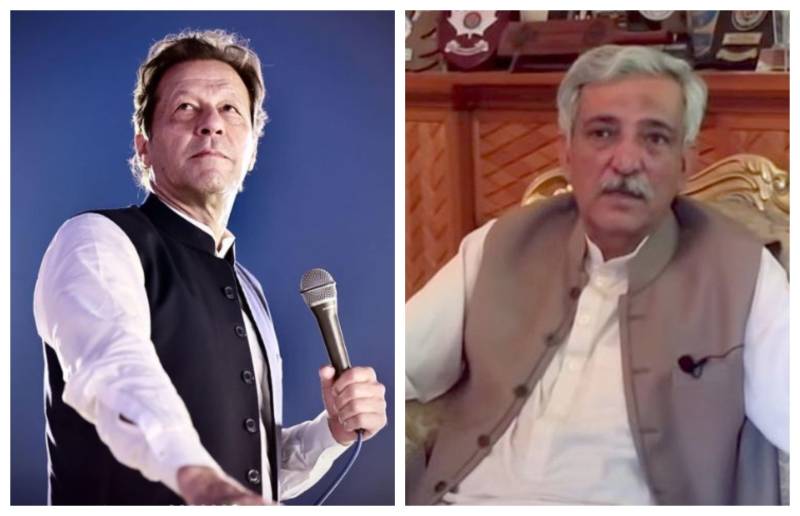 ISLAMABAD – Former director general Federal Investigations Agency (FIA) Bashir Memon has confirmed the allegations that he was locked in a washroom on the orders of then-prime minister Imran Khan following a heated exchange.

Memon revealed it while talking to a news channel after a hacker, in a series of now-deleted tweets, claimed that the former top official suffered humiliation during a visit to the Prime Minister House when he was on duty.

The hacker said that the former DG FIA was locked in the washroom in order to coerce him into following the orders of Imran Khan.

At this point, the then-principle secretary of PM Azam Khan took him out of the room and locked him in the washroom.

He said that Azam Khan had also reprimanded him over his conduct with the prime minister.

ISLAMABAD – The heads of the spy agencies – the Intelligence Bureau (IB) and the Inter Services ...