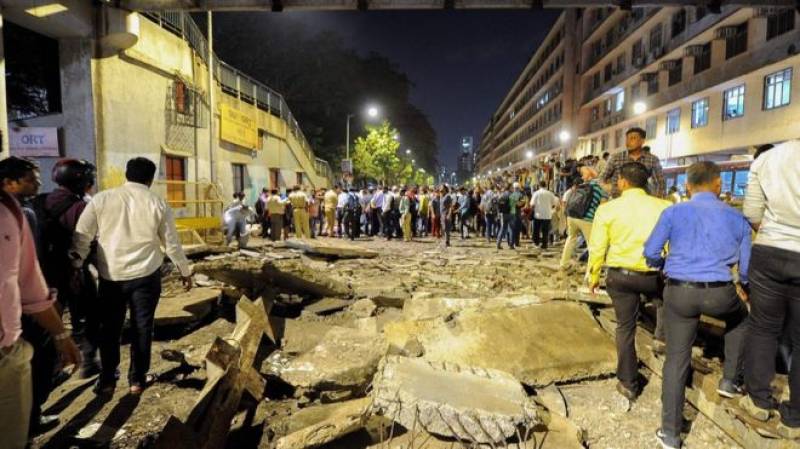 MUMBAI – Six people have been killed and thirty others injured when a footbridge collapsed near Mumbai's main train station on Friday.

At least 30 people were injured after the bridge collapsed at 7.30pm local time (14:00 GMT) as commuters were entering Chhatrapati Shivaji station, according to Indian media.

Prime Minister of India Narendra Modi said he was "deeply anguished by the loss of lives".

Deeply anguished by the loss of lives due to the foot overbridge accident in Mumbai. My thoughts are with the bereaved families. Wishing that the injured recover at the earliest. The Maharashtra Government is providing all possible assistance to those affected.

Maharashtra Chief Minister Devendra Fadnavis said he was "pained" to hear about the incident. He has ordered a high-level inquiry and announced compensation to the families of those killed.

He added that the injured will also be given compensation and all of their medical costs would be covered. 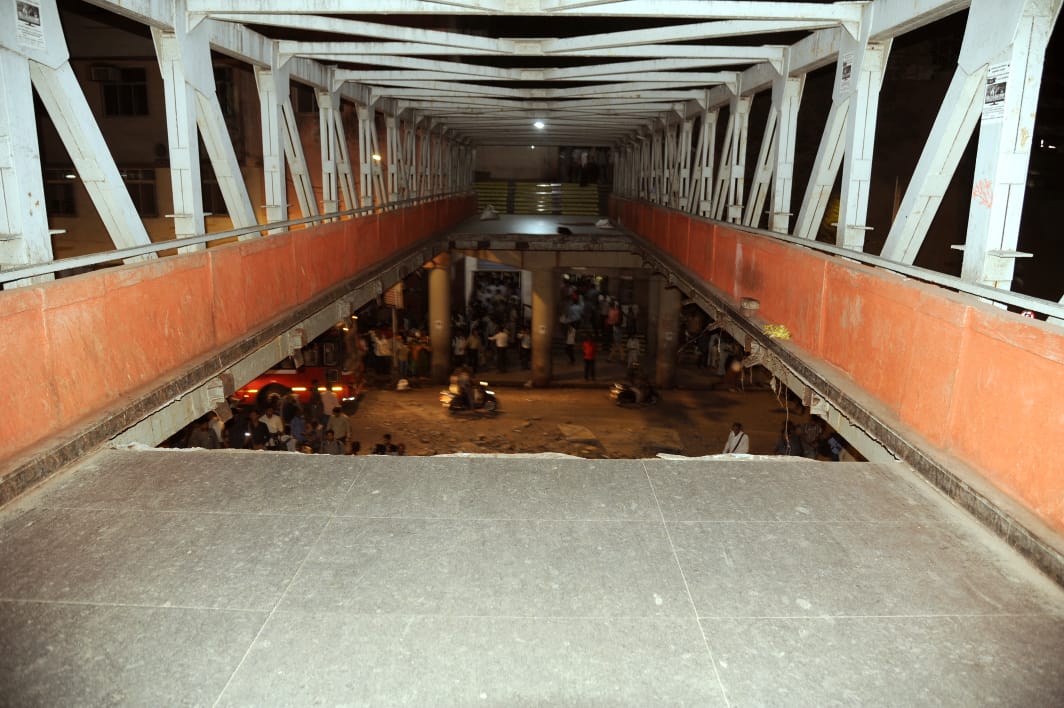 The Chhatrapati Shivaji terminus is a Unesco World Heritage Site.

Last year a footbridge collapsed in Varanasi, killing at least 18 people. The flyover was still being built when portions of its structure fell on the road being used under it.