Maryam jets off to London to meet father Nawaz Sharif 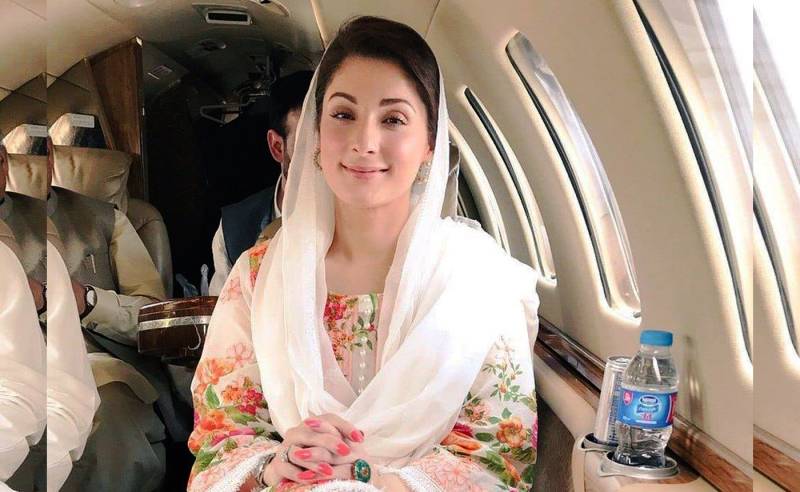 LAHORE – PML-N Vice-President Maryam Nawaz on Wednesday departed to London to meet her father Nawaz Sharif days after getting her passport which she had surrendered for getting bail in a corruption reference.

The daughter of the deposed Pakistani premier left her Jatiumra residence with a convoy for Lahore Airport. During her travel, Maryam will stay in Doha as she booked a Qatar Airways flight to London.

Maryam traveled to Britain to inquire about her father’s health who is living in self-imposed exile.

Speaking with party leaders and supporters in Lahore airport, Maryam said she's impatient to meet her father after years. Reports in local media claimed that Maryam could stay in London for about a month and is likely to return home with Nawaz Sharif.

She approached the court against the anti-graft body, saying despite the absence of any charge sheet against her or trial, she had not been able to exercise her fundamental rights for four years.

Maryam had pleaded that she was in dire need to go abroad to attend to and inquire after her ailing father, requesting the court to direct the deputy registrar to return her passport in the interest of justice.