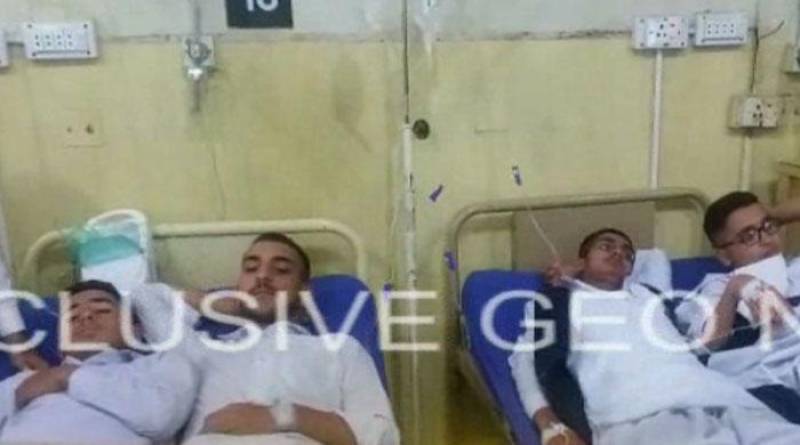 SWABI - About 200 students of Khyber Pakhtunkhwa's Colonel Sher Khan Cadet College were Sunday night admitted to different hospitals in Mardan after they fell ill due to food poisoning.

According to officials, the student had eaten rice and chicken along with soft drinks for the dinner and during the later hours they fell ill.

The administration said that the reason of food poisoning could not be ascertained immediately and that an in-depth investigation will be conducted into the incident.

Samples from the food eaten by the students have also been collected and dispatched to laboratories for further probe.

Meanwhile, the hospital authorities said that all of the students are out of danger.