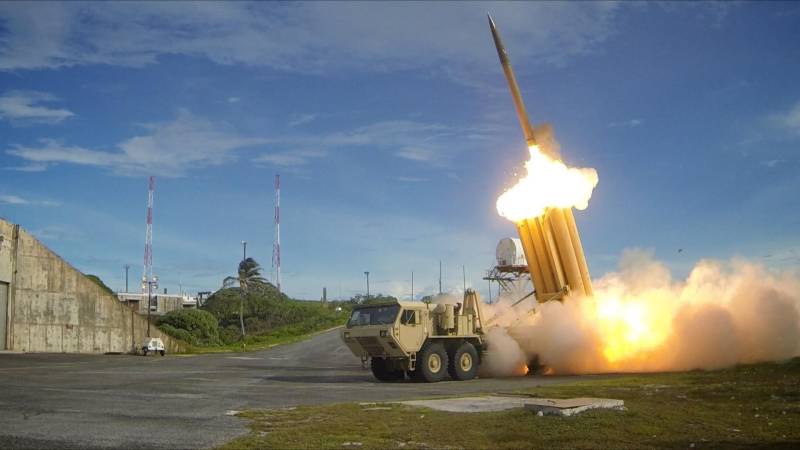 BEIJING - China has announced that it openly opposes the deployment of the US THAAD anti-missile system in South Korea to counter the North Korean threat.

This was stated by Chinese President Xi Jinping during a meeting with his South Korean counterpart Park Geun-hye in Hangzhou.

He said that mishandling of the issue is not conducive way to strategic stability in the region and could intensify disputes further escalating the situation.

President Xi said that Beijing fear the system's radar will also be able to track its military capabilities in the region.

During the meeting, Chinese President said we ought to respect and give consideration to each other's concerns, and use constructive methods to handle disputes.