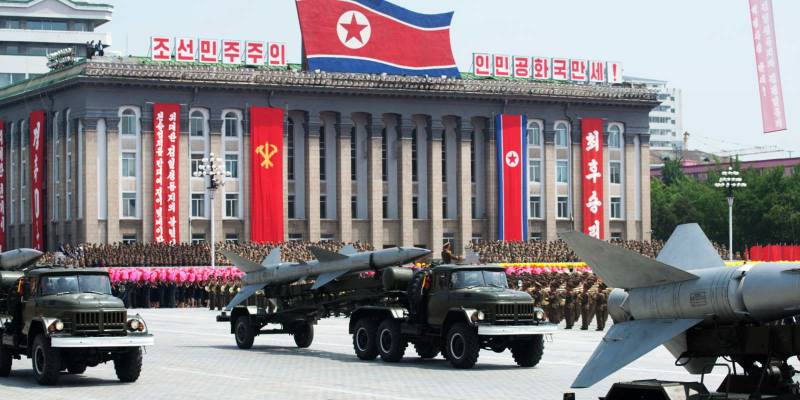 PYONYANG - North Korea has fired as many as three ballistic missiles into the sea off its eastern coastal areas, the South Korean military officials said on Monday.

According to media reports, the medium-range missiles were fired from the Hwangju region near North Korea's capital city of Pyongyang.

At least one of the missiles flew some 1,000 km and hit Japan's air defence identification systems.

Japanese defence officiclas said that they were analyzing the newly prevailing situation and consider the North Korean action a serious threat to the security of the region.

The missile launch came just hours after a meeting between Chinese President Xi Jinping and his South Korean counterpart Park Geun-hye and Japanese Prime Minister Shinzo Abe on the sidelines of the ongoing G-20 summit in China.

During the meeting, President Xi said that China considers deployement of the US THAAD anti-missile system – which originally aims to counter North Korea – in South Korea a threat to its security in the region.

The leaders, however, reaffirmed their commitment to denuclearisation of the Korean pannisuala for regional stability.